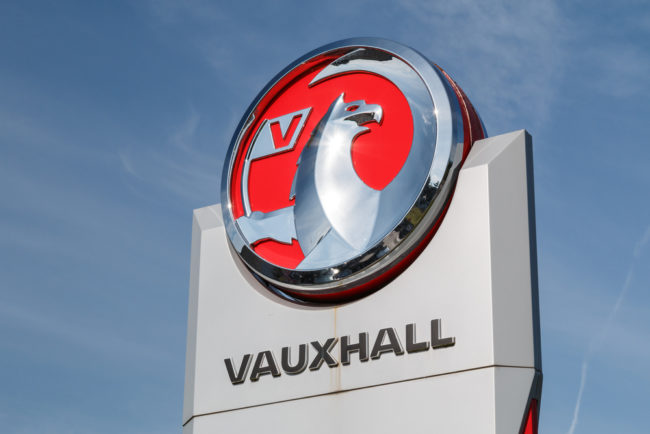 The chief executive of Vauxhall-owner PSA says it could move all production from its Ellesmere Port factory if Brexit makes it unprofitable.

Carlos Tavares told the Financial Times that the firm has alternatives to the plant which it could use.

The move would probably lead to the closure of the site, the FT said, threatening 1,000 jobs.

That would leave Vauxhall’s Luton-based van plant as its last presence in the UK.

“Frankly I would prefer to put it [the Astra car] in Ellesmere Port but if the conditions are bad and I cannot make it profitable then I have to protect the rest of the company and I will not do it,” Mr Tavares told the paper.”We have an alternative to Ellesmere Port.”

The government is now “working on the assumption” of a no-deal Brexit, said Michael Gove, who has been charged by Prime Minister Boris Johnson to prepare for leaving the EU with no deal.

Mr Gove said his team still aimed to come to an agreement with Brussels but, writing in the Sunday Times, he added: “No deal is now a very real prospect.”

The Confederation of British Industry has warned the government that neither the UK or EU is ready for a no-deal Brexit.

And the car industry lobby group, the Society of Motor Manufacturers and Traders warned on Friday that “No deal Brexit is simply not an option.”

Car production has been falling in the UK over the past year, amid increasing pleas from the industry for a Brexit deal.

The UK’s automotive industry has received a series of blows in recent months, with Honda announcing it will close its Swindon plant in 2021.

Ford also said its Bridgend engine plant in south Wales would close in September 2020 with the loss of 1,700 jobs.

Japanese car producers, including Nissan, have said that Brexit uncertainty is not helping them “plan for the future”.

Earlier this year, Nissan opted to build the next X-Trail model in Japan, rather than in Sunderland