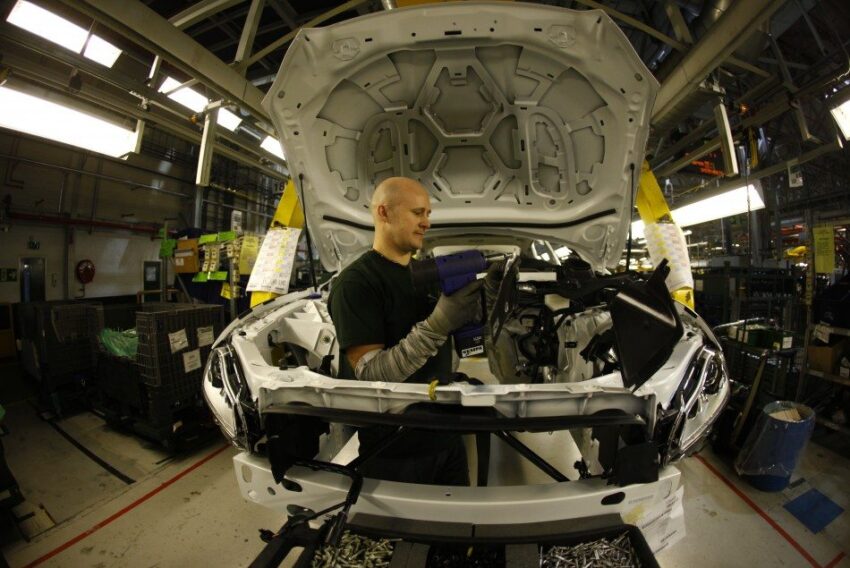 Vauxhall and has warned of “dramatic consequences” for its UK plants if there is a no-deal Brexit.

Speaking to the BBC, Carlos Tavares of Vauxhall said the carmaker’s “number one” request of Brexit talks was free trade.

Mr Tavares is chief executive of PSA, which bought Vauxhall and Opel last year and has operations in Ellesmere Port and Luton.

He said: “If we don’t have free trade conditions then of course we will have to adapt”.

“That may have dramatic consequences for our operations in the UK, which of course we would like to avoid as much as possible.

“So for us the situation is crystal clear, we need free trade. That’s the number one request,” he said in an interview at the Paris Motor Show.

Tavares comments were echoed by Toyota Motor Europe chief Johan van Zyl who said a Brexit without a deal would affect the firm’s investment decisions.

Van Zyl said if the firm is unable to sell into the EU market duty free, it will harm its UK operations.

Many carmakers in Britain have warned a bad or no Brexit deal would be damaging for the UK car industry.

“If we have anything that has an impact on your competitiveness of manufacturing in the UK, it will definitely have an impact on future investment decisions,” Mr van Zyl said in response to a question about a “no-deal” Brexit scenario.

“The reason for many manufacturers being in the UK is the fact that they could export to the European market duty free – and that is a critical one,” he told the BBC on the sidelines of the Paris Motor Show.

Last week Toyota UK warned that a no-deal outcome would temporarily halt output at its plant in Burnaston, near Derby.

Other carmakers have also warned about the impact of a no-deal Brexit, as delays to supplies could affect their “just in time” production models.

Ralf Speth, the head of Jaguar Land Rover (JLR), told Reuters at the Paris Motor Show that it could move its annual summer-time shutdowns to the spring to handle any disruption from a disorderly Brexit.

Rival carmaker BMW has already said it will close its Mini plant in Oxford for a month following Brexit.

Mr Speth said that JLR was also considering holding more parts in preparation for Brexit. He has previously warned that a “bad” Brexit deal would threaten £80bn worth of investment plans.