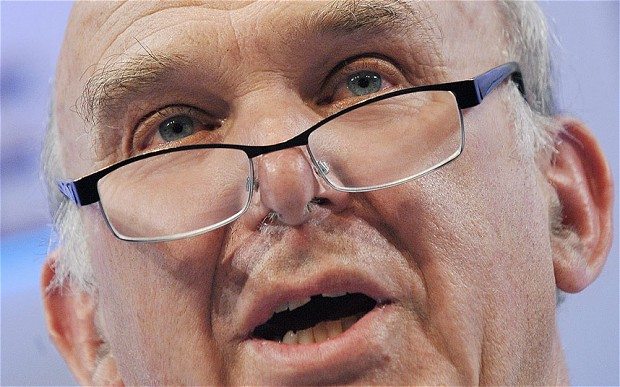 The Business Bank will manage £2.9bn worth of existing Government debt and equity schemes designed to ease access to finance, and deploy a further £1bn to boost areas such as non-bank lending channels, the business secretary said.

“Inadequate access to finance for small and medium sized enterprises is one of the biggest risks to economic recovery. We need bold action to fix what has always been a weakness of the UK economy, and since the financial crisis, [it] has become an urgent problem,” he said.

“By bringing together management, budgets, spending authorities and the power to alter or create new schemes into one place this Government will be providing a more coherent and comprehensive package of support for businesses.”

The organisation will not directly lend to small businesses but will give advice on suitable facilities and schemes as well as providing cheap wholesale finance for alternative lenders and so called ‘challenger banks’.

More controversially, the Business Bank will involve a renaissance for so called securitisation of debt, which is associated with the kind of financial engineering that led to the economic crisis.

Cable said the bank will start investing in September and be fully operational by the second half of 2014. In addition to the £1bn of public funding, it is hoped that substantial private backers can be found to invest alongside it.

Dr Adam Marshall, Director of Policy at the British Chambers of Commerce (BCC), welcomed the news saying: “The BCC has been calling for a business bank since 2011, so we are pleased that progress to get it up and running is finally underway. Now that a firm timetable for its delivery is in place, businesses will begin to feel that the promised business bank is starting to get momentum.
“For too long, the SME lending market has been dominated by a few big players and businesses are struggling to access finance to grow. Competition should come from more banks on the high street as well as alternative providers.”

Also welcoming the news was Christopher Shaw, CEO of the alternative finance provider for business, Platform Black, who commented: “For six months the Business Bank has been little more than a good idea. The Business Secretary’s decision to move it from the drawing board to reality is hugely welcome to British businesses.

“With nearly £4 billion at its disposal, the Business Bank will have the firepower needed to unblock the credit pipeline, and in so doing will help a great many vibrant businesses get access to finance.

“Its creation is also confirmation that the future of business finance will be much more diverse – it will include contributions from private sector backers and the new wave of non-bank lending channels.

“£300 million will be distributed to business via alternative finance providers – and for our industry this a chance to play a vital role in kickstarting the stagnant economy. Finally the government has had the courage to look beyond the conventional banks for a solution to the business credit vacuum.