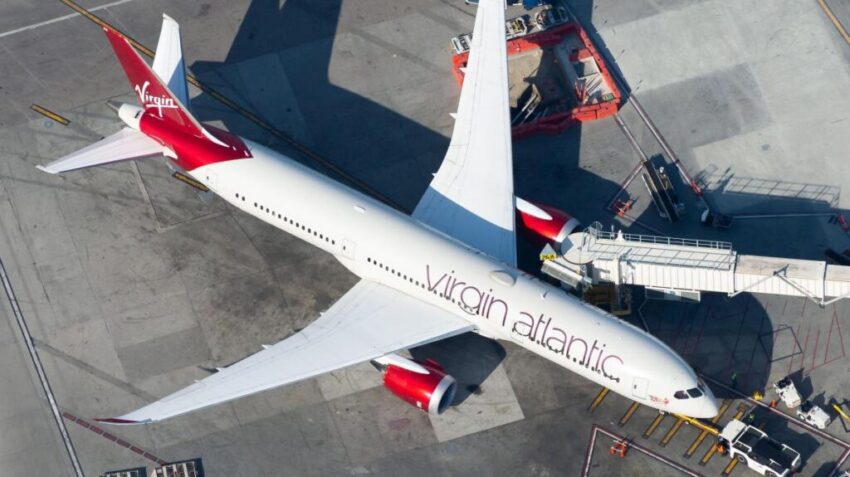 The threat of collapse hanging over Virgin Atlantic is set to be lifted when it seals a £1.2 billion rescue deal.

Last night the airline was putting the finishing touches to agreements with three credit-card payment processors, First Data, Lloyds Bank’s Cardnet and American Express, to ensure passenger payments were released to the airline.

Agreement would allow the company to press ahead with a recapitalisation under which Davidson Kempner, a US hedge fund, will inject almost £200 million. Sir Richard Branson, Virgin’s founder, will put in a similar amount, raised from the sale of shares in Virgin Galactic, his space venture.

The financing will leave in tact the 51 per cent equity holding of Virgin Group and the 49 per cent held by Delta Air Lines. The two shareholders have agreed to defer the fees they receive for brand licensing and other services.

As part of the restructuring, Shai Weiss, the chief executive, will outline the new shape of the business and his strategy to return it to profit by 2022. There are not expected to be any more redundancies on top of the 3,150 already announced. Virgin quit Gatwick to focus on Heathrow and Manchester and is updating its fleet.

In a statement it said: “Virgin Atlantic has been working on a comprehensive, solvent recapitalisation. Since the very beginning of the Covid-19 crisis, we have made difficult decisions and taken decisive action to reduce our costs, preserve cash and protect as many jobs as possible.”

The airline industry is wrestling with what experts have described as an existential crisis from travel restrictions imposed to halt the spread of Covid-19.

Job losses are mounting and last week Sir Tim Clark, the president of Emirates, said that it may shed 9,000 staff. He told the BBC that Emirates, which before the pandemic had a workforce of 60,000, had already made 10 per cent redundant but it was now likely to let go “a few more, probably up to 15 per cent”.

The International Air Transport Association, which represents 290 airlines, is forecasting that companies could shed a million jobs as they seek to counter the impact of $84 billion of predicted losses this year.