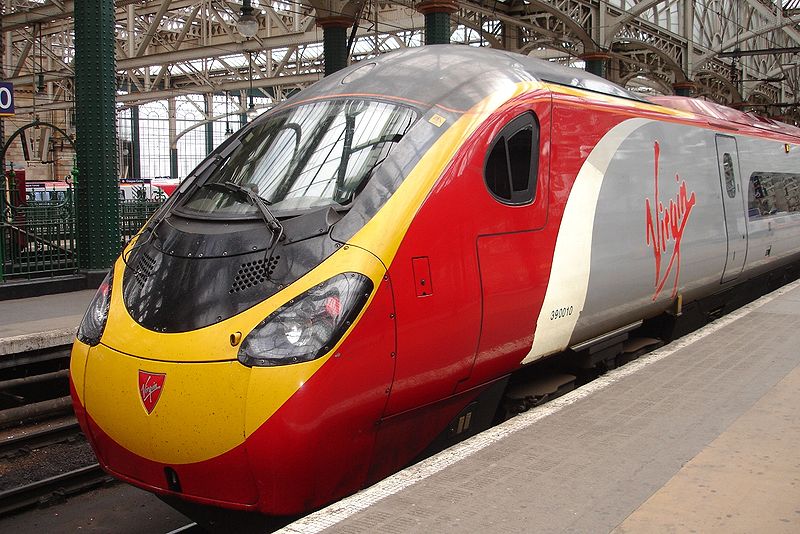 Virgin Trains is launching a bid for survival today with plans for a budget rail service where standing in carriages is not allowed.

The operator has applied to run the service on the west coast mainline from London to Liverpool from 2021. It said all tickets would be 10 per cent cheaper than comparable fares from rivals.

In a first for the network, trains will run on a reservation-only basis, meaning that all passengers have a seat and effectively putting an end to standing.

The move is an attempt to maintain the Virgin Trains brand on the line. In April, the government announced that Stagecoach, the transport company that owns 49 per cent of Virgin Trains, would be banned from bidding for three new franchises including the west coast mainline in a row over pensions.

For the past 22 years Virgin Trains has held the franchise — a public contract to provide the main service on a particular route, in this case the line between London and Glasgow. It will lose it when the winning bidder is revealed this summer, with services starting early next year.

Virgin is trying to keep a foothold on what is Europe’s busiest intercity line by applying for an “open access” agreement to compete directly against the franchise holder, filling gaps in the timetable and calling mostly at different stations.

In a submission to the Office of Rail and Road, Virgin said it wanted to run hourly services between Liverpool Lime Street and London Euston from May 2021. Twenty-four trains a day would run, probably calling at Lichfield, Tamworth, Nuneaton and Liverpool South Parkway.

It will be in direct competition with the company that wins the new west coast contract.

Virgin claimed that the services would be “unique in the UK rail industry”. Each ticket would come with a seat reservation, preventing passengers from jumping on any service and trying to find a spare seat or stand up. It would “guarantee no overcrowding” in normal operations, although the system could be suspended if services were disrupted.

No services on the rail network operate in this way at present although HS2 has suggested that the system could be introduced on the new high-speed rail line when it is opened in 2026.

Virgin said that every ticket would be guaranteed to be at least 10 per cent cheaper than equivalent fares offered by rival companies. The company is also proposing an on-demand “at seat” catering service — rather than forcing all passengers to walk to the buffet car — and free wifi.

Applications for open access operations will be considered by the regulator, which says they must generate extra demand rather than simply taking revenue away from incumbent operators.

Open access operators are rare on the network. There are two on the east coast mainline — Hull Trains and Grand Central — and a third operated by FirstGroup is preparing to run between London and Edinburgh in 2021. The Heathrow Express airport service is also an open access operator.

Phil Whittingham, Virgin Trains’ managing director, said: “These new services will allow us to take the customer experience on the UK’s railways to the next le