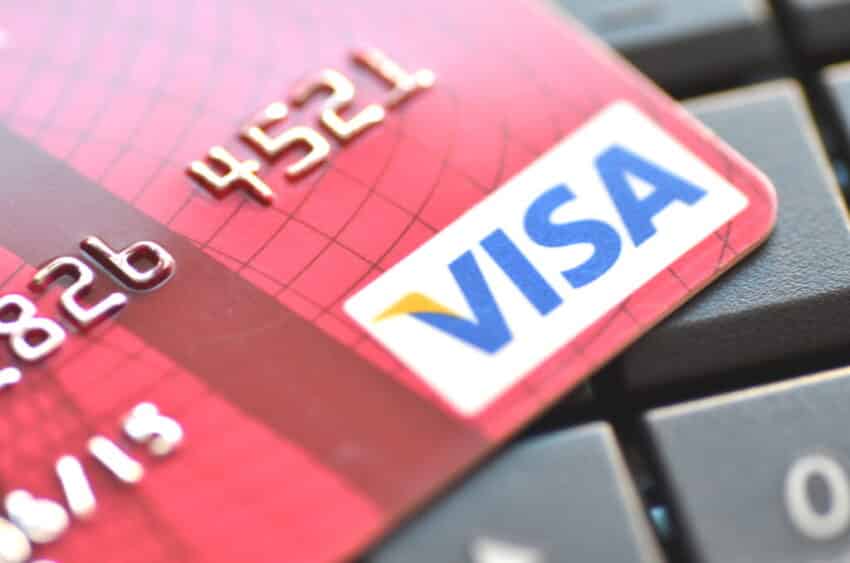 Visa is being investigated by the European Commission over its rules on electronic money providers, after allegations that the giant payments group has behaved in an anti-competitive way.

There are also concerns among regulators that some financial technology start-ups are pushing the rules too far through a desire to offer ultra-speedy payments to customers, making it difficult for Visa to check for money laundering and fraud, according to industry insiders.

The investigation began in June, Visa revealed in its latest financial filing. The company said that it was co-operating.

Visa is the world’s largest cards payments business by value and provides one of the biggest international systems through which payments are made. It also grants licences to businesses that provide digital wallets to customers, known as electronic money. Paypal is among the companies operating wallets, which require consumers to fund their accounts before making purchases.

Visa and other big payments companies grant licences for use of their networks, providing that the company satisfies requirements over anti-money laundering and other checks guarding against potential criminality. The importance of the licences was put in the spotlight this summer by the scandal at Wirecard, which sparked fears that Visa and Mastercard would revoke the licences of its British business, making it impossible for it to operate.

Visa and others, including banks, have been accused of trying to hamper the growth of e-money providers, which are taking a slice of customers’ data away from established players.

An Australian electronic money, payments and identity technology company — iSignthis — has accused Visa of trying to crush competition from smaller financial technology firms. Visa used to license iSignthis but stopped last month. John Karantzis, its chief executive, accused Visa of being a “corporate bully” that had “taken part in anti-competitive exclusionary conduct against competitors a fraction of its size”.

A spokesman for Visa said: “We are working with a wide variety of fintechs and start-ups to provide them open access to our global network. We welcome new solutions and new ways for people to make electronic payments and for merchants to accept them, subject always to delivering the security and convenience that our customers expect from Visa.”