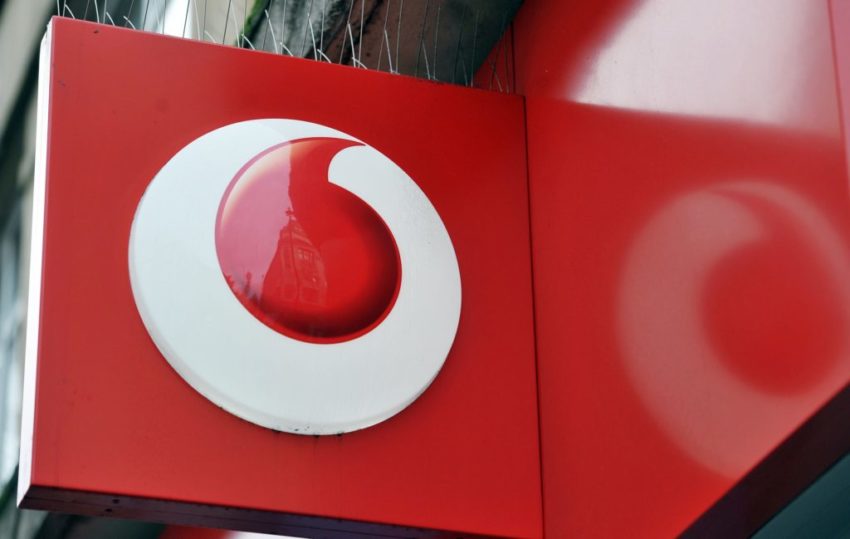 Vodafone’s new boss has revealed 900 customer services jobs have been shed amid a drive towards automation, and signalled further cuts as he aims to slash costs by at least £1 billion.

Chief executive Nick Read said moves to roll out “chatbots” saw it axe more than 900 full-time roles in the first half of 2018 across its shared customer services divisions in Hungary, Romania, Egypt and India .

The group has already revealed a target for around 1,700 roles to be cut among its 20,000-strong shared services team as it pushes ahead with automation and a digital overhaul to boost performance and make savings.

Mr Read – who took over in October from former boss of 10 years, Vittorio Colao – said: “We see the emergence of new digital technologies, including big data analytics, artificial intelligence agents and robotic process automation as a compelling opportunity to transform the group’s operating model and fundamentally reshape our cost base.”

He also said the group sees “further opportunities from centralising European network design and engineering functions, as well as IT operations”.

The group is hoping the “rapid” shift towards automation and technology will see it reduce cost in its European operations and common functions by at least 1.2 billion euros (£1 billion) by 2021.

Details of the plans came as Vodafone reported losses of 7.8 billion euros (£6.8 billion) for the six months to September 30 after writing down the value of some of its assets and taking a hit on the sale of Vodafone India.

Mr Read added he would freeze the group’s dividend until its debt pile has reduced.

Service revenues were 4.3% lower on a statutory basis.

Vodafone shares rose 9% after its results.

Richard Hunter, head of markets at interactive investor, said: “Vodafone has been sending out a weak signal of late, but there are some indications that the telecoms giant is coming to grips with its issues.”

But he said the operating loss was “disappointing”.

“The fact that the dividend has been held being seen as a prudent move whilst net debt is addressed,” he added.