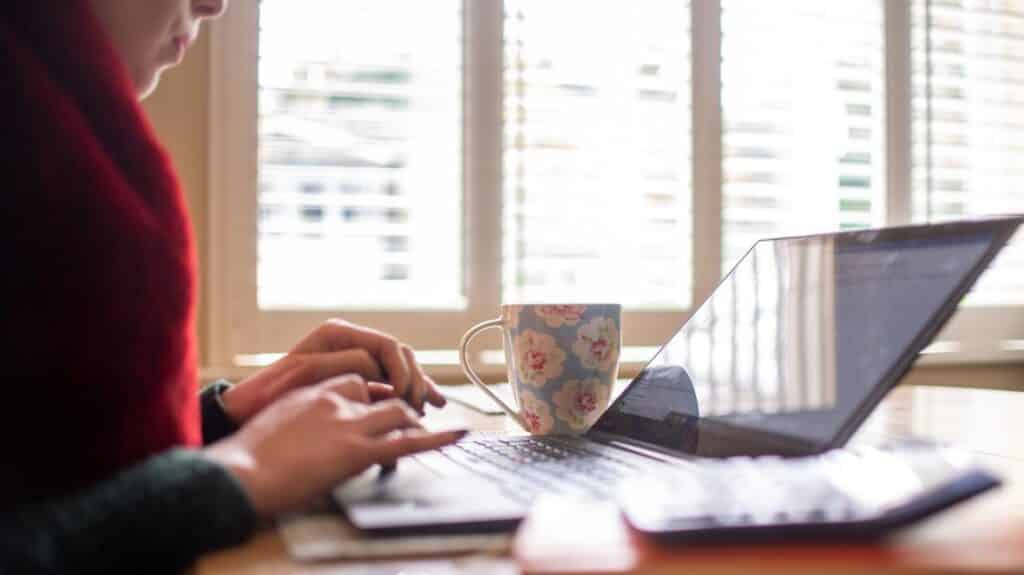 More than half of British workers believe that they are more productive while doing their jobs from home, according to a new survey.

In a poll by Trends Research commissioned by Talktalk, the broadband provider, almost six in ten employees said that they felt more productive at home, and nearly a third of company directors and senior executives agreed with them.

The survey found that half of workers did not expect ever to return to the office for five days a week.

Employees in Britain have been slower to go back to work than their European counterparts. Research published by Morgan Stanley last month found that only one in three British workers was back in the office, compared with seven in ten in Germany and more than eight in ten in France.

However, some industry experts suspect that increased working from home may even raise the prospects of a four-day working week in the near future.

Cathryn Barnard, 49, partner at Working the Future, a management consultancy, said: “If someone can do their work in four days rather than five as a result of flexible working hours, it stands to reason that they can use the fifth day to further improve skills that complement their role.”

The time saved by not having to commute had led to many learning new skills, with a quarter of those surveyed saying that they had started to learn a new language during lockdown.