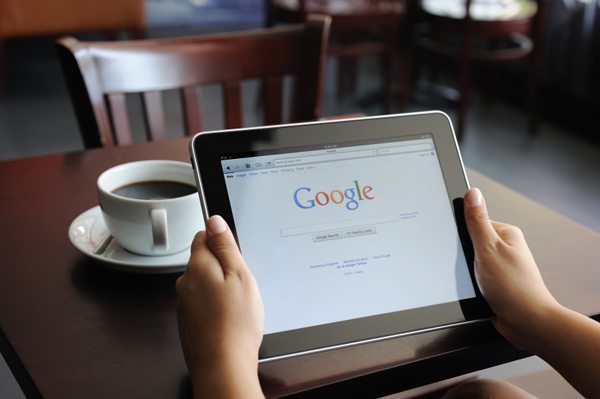 Internet sites could be fined or blocked if they fail to tackle “online harms” such as terrorist propaganda and child abuse, under government plans.

The Department for Culture, Media and Sport (DCMS) has proposed an independent watchdog that will write a “code of practice” for tech companies.

Senior managers could be held liable for breaches, with a possible levy on the industry to fund the regulator.

But critics say the plans threaten freedom of speech.

The Online Harms White Paper is a joint proposal from the DCMS and the Home Office.

What does the white paper cover?

The plans cover a range of issues that are clearly defined in law such as spreading terrorist content, child sex abuse, so-called revenge pornography, hate crimes, harassment and the sale of illegal goods.

But it also covers harmful behaviour that has a less clear legal definition such as cyber-bullying, trolling and the spread of fake news and disinformation.

It says social networks must tackle material that advocates self-harm and suicide, which became a prominent issue after 14-year-old Molly Russell took her own life in 2017.

After she died her family found distressing material about depression and suicide on her Instagram account. Molly’s father holds the social media giant partly responsible for her death.

Outlining the proposals, Digital, Culture, Media and Sport Secretary Jeremy Wright said: “The era of self-regulation for online companies is over.

“Voluntary actions from industry to tackle online harms have not been applied consistently or gone far enough.”

Home Secretary Sajid Javid said tech giants and social media companies had a moral duty “to protect the young people they profit from”.

“Despite our repeated calls to action, harmful and illegal content – including child abuse and terrorism – is still too readily available online.

What do the proposals say?

The plans call for an independent regulator to hold internet companies to account.

It would be funded by the tech industry. The government has not decided whether a new body will be established, or an existing one handed new powers.

The regulator will define a “code of best practice” that social networks and internet companies must adhere to.

As well as Facebook, Twitter and Google, the rules would apply to messaging services such as Snapchat and cloud storage services.

The regulator will have the power to fine companies and publish notices naming and shaming those that break the rules.

Ministers “envisage” that fines and warning notices to companies will be included in an eventual bill.

They are also consulting over blocking harmful websites or stopping them from being listed by search engines.

On the face of it, this is a tough new regime – and ministers have acted upon the demands of charities like the NSPCC which want what they regard as the “Wild West Web” to be tamed.

But a closer look reveals all sorts of issues yet to be settled.

Will a whole new organisation be given the huge job of regulating the internet? Or will the job be handed to the media regulator Ofcom?

What sort of sanctions will be available to the regulator? And will they apply equally to giant social networks and to small organisations such as parents’ message boards?

Most tricky of all is how the regulator is going to rule on material that is not illegal but may still be considered harmful.

Take this example. Misinformation is listed as a potential harm, and Health Secretary Matt Hancock has talked about the damaging effects anti-vaccination campaigners have had.

So will the regulator tell companies that their duty of care means they must remove such material?

The government now plans to consult on its proposals. It may yet find that its twin aims of making the UK both the safest place in the world online and the best to start a digital business are mutually incompatible.