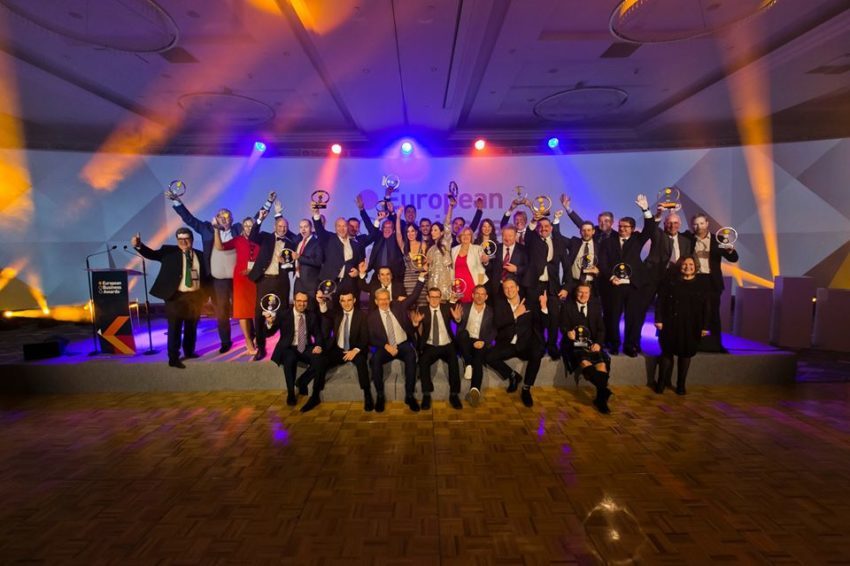 Europe’s 20 best businesses have been named in the Grand Final of the 2019 European Business Awards, at an event in Warsaw sponsored by RSM, after being chosen from over 150,000 companies from 33 countries.

Ambassadors and business leaders presented the trophies to the winners after a final live judging session in what is Europe’s biggest business competition, focused on three core principles – success, innovation and ethics.

Adrian Tripp, CEO of the European Business Awards said: “Our winners have reached the gold standard for business excellence. They are powerful examples of European businesses meeting the challenges of a hugely competitive global marketplace, achieving phenomenal success, and making a positive difference to the world we live in. They deserve their success and we wish them well.”

Jean Stephens, CEO of RSM International, a leading global network of independent audit, tax and consulting firms said: “On behalf of RSM, I would like to congratulate this year’s worthy winners. Each and every one of these dynamic businesses symbolises the innovative ethos and growth potential of Europe’s middle-market. We wish all of the finalists luck and success in their future endeavours.”

The competition began last year with over 150,000 business from 33 countries initially considered. Of those, 2753 businesses were named ‘Ones to Watch’ in a list of business excellence published in July. After a further review from a panel of independent judges, 363 companies were announced as ‘National Winners’ for their countries, and finalists for the competition.

Now in their twelfth year, the European Business Awards has a primary purpose to support the development of a stronger and more successful business community throughout Europe. As well as event partner RSM, other sponsors and partners include Inflexion and Germany Trade & Invest.