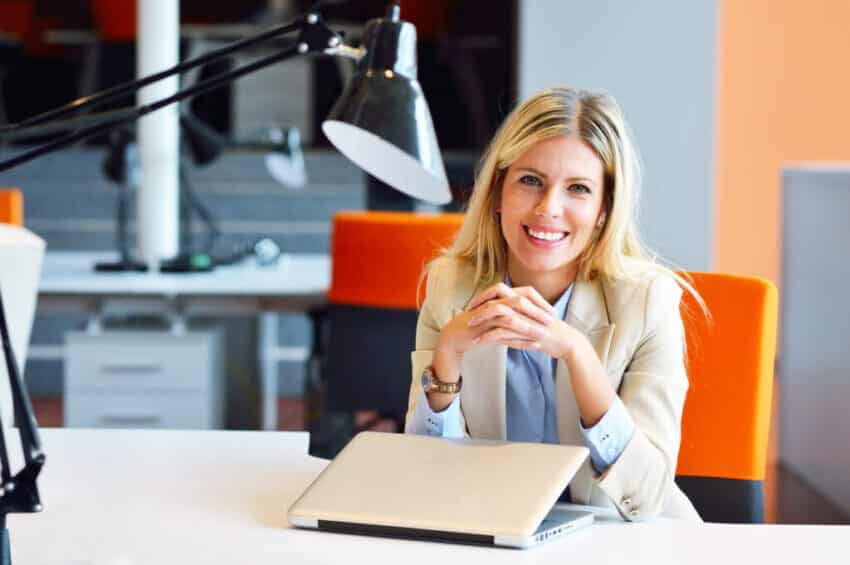 Women worked fewer hours than men across the board but when they did work similar hours, their pay differed by just over £20,000 per year.

Thats the findings from a new study has analysed the UK’s working hours to declare which industries and cities put in the most hours per week.

Using ONS ASHE data, the UK payments specialist has also looked into pay to highlight whether the hours we put in is reflected in our pay.

The Construction industry was named the hardest working industry in the UK with the average worker clocking a total of 40 hours per week. Upper limits for this industry were also high with some working up to 49 hours.

The fourth hardest working industry, Agriculture, had the highest upper-limit of hours worked of all industries with some employees clocking up to 53.6 hours per week. That is 13.6 hours more per week than the average full-time week.

On the other side of the spectrum, those who fell into the household employers industry, had the shortest median week worked with the median value being just 16 hours. But how many hours should we be working per week?

Claire Williams, director of people and services at CIPHR, a UK-based HR company adds “The pace of working life – which naturally varies from day to day, and week to week – also plays a significant role in determining if we feel overworked and if our work-life balance is right. In theory, your contracted hours should represent the amount of time that your employer has deemed necessary to complete your job, therefore, ideally you wouldn’t be working significantly longer than those hours, and certainly not on a regular basis.”

Women worked less hours per week than men across the board – likely due to commitments outside of the workplace – but what happened when men and women did work similar hours?

City divide: the cities that worked the most

The hours worked in each city ranged from 37.4h per week (Milton Keynes) down to 35h per week (Edinburgh, Southampton, Glasgow and Liverpool). Over a year, this means workers in Milton Keynes are working on average 125 hours more per week than employees in the latter cities.

London came in low in the list with the median hours worked per week being 36.8 hours per week– considerably low for the city that is often considered to be the employment hub of the UK.

Ian Wright at Merchant Machine comments “How much people get paid is covered and spoken about widely but hours worked is less common. We wanted to shed light on just how much the UK is really working per week and so undertook this research into the total hours worked (basic hours + paid overtime hours). This reveals that though many of the median hours worked are within the normal range, some of the upper-limits show that much of the UK may be overworking.”