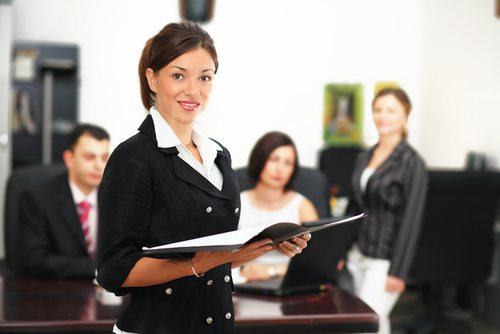 According to the Chartered Management Institute (CMI) and salary specialists XpertHR, the gender pay gap has widened because of a 50pc difference in reward payments.

Data from the 2013 Gender Salary Survey revealed that on average male managers received bonuses twice as big as those of their female peers over the past 12 months – £6,442 compared with £3,029.

Despite the fact that women are leaving school better educated and attaining better jobs at entry level, the bonus gap grows bigger as staff progress up the ladder, reports The Telegraph.

By middle-management, working women receive £1,760 less than men, and at director level the gulf widens to £15,561.

The disparity is at its most stark at the top level. Fewer than a quarter of board directors in the UK are female and only 42pc of these senior women banked a bonus last year, compared with 52pc of their male colleagues.

As a result, for the first time in five years, male earnings across all levels are rising faster than those of their female counterparts.

Ann Francke, chief executive at the CMI, said: “A decade ago this picture was pretty similar. Despite genuine efforts to get more women on to boards, it’s disappointing to find that not only has progress stalled but women are also losing ground at senior levels. The time has come to tackle this situation.”

Ms Francke blames this regression on a lack of female role models. She also cites off-putting, masculine cultural conditions. “Instead of opting out, women need to opt in and change things,” she said.

Women taking a career break to have children is a key factor in the pay gulf. “When women return to work after maternity leave they are treated as if they aren’t all there,” Ms Francke added.

The CMI now wants all organisations to set targets for the percentage of women and men at junior, middle and top levels and is calling on the Government to name and shame organisations that fail to publish their progress.

Yvette Cooper, shadow minister for women and equalities, said: “It’s disgraceful that the corporate gender pay gap seems to be getting wider rather than narrowing. Too many organisations still need to get their act together and stop undervaluing women’s talent.”