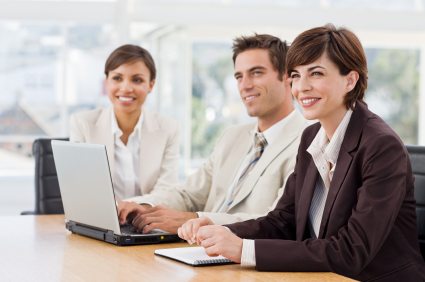 Thirty per cent of UK SMBs said that working with competitors would help their business grow most in the next twelve months, compared to just over a fifth who felt that a resolution to the Eurozone crisis would help.

David Buttress, MD UK for JUST EAT, said “We’ve uncovered a real culture of collaboration in businesses in the UK. These are the sort of small, ambitious companies that have been identified as being the key to kick starting Britain’s economy, and it’s heartening to see that a significant proportion are looking at what they can do with their competitors to grow business, rather than relying on government handouts or non-existent bank funding all the time.”

When it came to businesses that hadn’t worked with competitors, just over one in ten would consider working with others if it meant access to services that would otherwise be too expensive. However, ultimately more money would help convince the anti-collaborators – 31 per cent said increased profitability would push them to work with a business they share customers with.