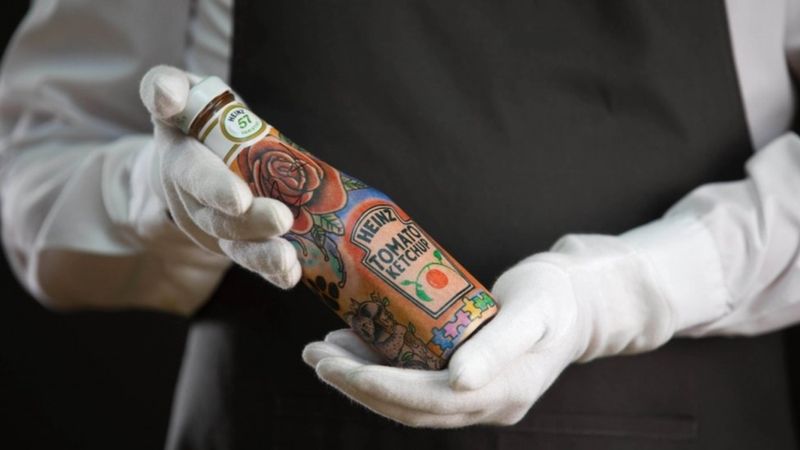 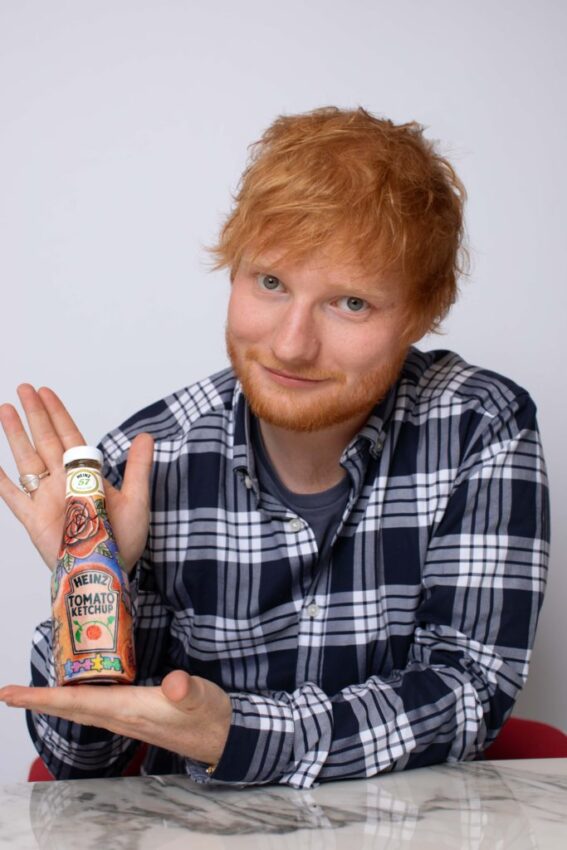 The event saw £3,650 raised in total through the auction of three of the limited edition bottles, each of which is hand signed by the man himself and comes in a Collector’s Edition speaker box. The money raised will now be added to other charity donations made through a global free prize draw, where fans across the world can enter to be in with a chance to get their very own Ed Sheeran X Heinz Tomato Ketchup, Tattoo Edition.

The charity auction event comes following the launch of Ed’s very own Heinz Tomato Edchup and a TV ad that Ed wrote and starred in, celebrating his love for his favourite sauce.