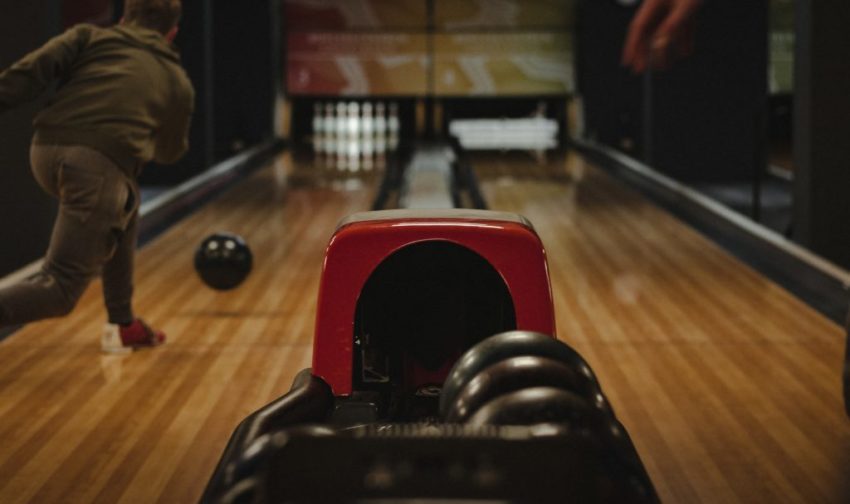 Investors including Tory minister Zac Goldsmith, diamond tycoon Anthony Oppenheimer and fund manager Jim Mellon shared in a £16m dividend from a chain of bowling alleys just months before it ran out of money, according to company filings.

All Star Lanes, which owns five bowling alleys in London and Manchester, was sold last week to Risk Capital Partners in a pre-pack administration, a move that preserved jobs and saved the brand.

However, the sale, understood to be for about £3m, is likely to wipe out the majority of the company’s creditors, including HMRC, which issued a winding-up petition this month over unpaid taxes.

It raises questions over why the company decided to pay out a bumper dividend — the proceeds of the sale of one of its London sites to a Brunei developer — only to run out of cash 16 months later.

A source familiar with the process said the business had been left “underfunded” as a result of the dividend.

Its latest available list of shareholders includes the controversial fund manager New Star Investment Trust; Mellon, who made his fortune in Russia and the Far East; the Goldsmith family, including Lady Annabel Goldsmith and Conservative MP Zac Goldsmith; and Oppenheimer, scion of the De Beers diamond dynasty.

Goldsmith, MP for Richmond Park, owned shares in All Star Lanes until April this year, according to the register of MPs’ financial interests.

All Star Lanes, which employs about 250 people, sold its Whiteleys shopping centre site on London’s Queensway in April last year for £18m, which handed the company a £15.5m profit.

Following the disposal, All Star Lanes paid a dividend to shareholders in May 2018 of £5 per ordinary share, equivalent to about £16m. As a result of the sale, the company’s top managers received an incentive payment of £600,000.

Advisory firm BDO handled the pre-pack administration — an insolvency process that allows a company to sell its assets to a buyer while ditching its liabilities — to Risk Capital, led by entrepreneur Luke Johnson.

All Star Lanes declined to comment on the dividend.

Photo by Jorik Kleen on Unsplash