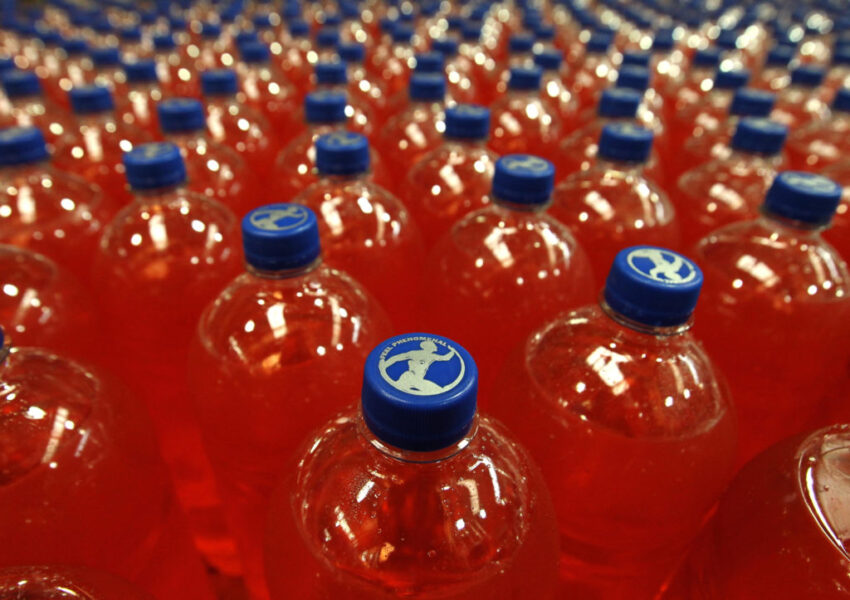 Irn-Bru maker AG Barr expects to report higher profit, shrugging off the new sugar tax, but warned that it expects continued uncertainty due to Brexit and further regulatory intervention.

The Scottish soft drinks company expects to post full-year profit ahead of the previous year and in line with expectations.

AG Barr, which also makes Rubicon and Tizer, said the impact of the sugar levy “has been evident across the UK soft drinks market with value growth significantly outstripping volume in the period”, but it expects to return to a “more value-led trading strategy” this year.

The firm revamped Irn-Bru and other drinks ranges to reduce the sugar content ahead of the launch of the new UK soft drinks sugar tax last April.

The group stopped making the original full-sugar version last January – but the move prompted a backlash among loyal Irn-Bru fans.

The company also warned that “further regulatory intervention is on the horizon” for the soft drinks industry and that “consumer dynamics continue to evolve”.

It also flagged that “current political and economic uncertainty in the UK looks set to continue”.

“The group’s been able to keep prices largely flat, since its new recipe was below the sugar cap, and that means AG Barr’s been able to boost the amount it’s selling – we think that’s been a good move and will help margins in the long run.

“With wider uncertainties lingering though, there’s no telling how much of a headache Brexit will be.

“Added to that, it’s very likely we’ll see more regulatory clampdowns in the medium term, and that’ll mean another round of shake-ups for the industry,” she said.

AG Barr expects to complete its £30 million share purchase programme during this year, which is slightly later than it previously indicated, but the company maintained that it has a tight control on costs and a robust balance sheet.

Full-year results are expected to be announced on March 26.