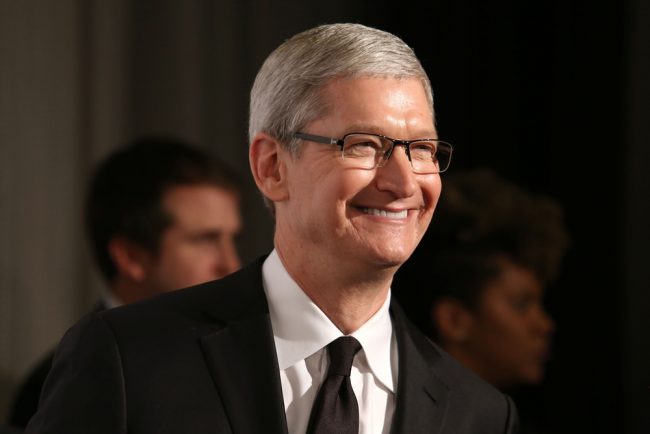 He told Irish broadcaster RTE that Apple had not been given preferential tax breaks in Ireland, reports The BBC.

The EU ruling said Apple had been given €13bn of “illegal” tax benefits.

Mr Cook said he was “very confident” the ruling would be overturned on appeal.

On Tuesday, the European Commission said Ireland had granted undue tax benefits of up to €13bn (£11bn) to Apple.

Speaking about the ruling, Mr Cook told RTE: “It’s maddening, it’s disappointing, it’s clear that this comes from a political place, it has no basis in fact or in law, and unfortunately it’s one of those things we have to work through.”

“When you’re accused of doing something that is so foreign to your values, it brings out an outrage in you, and that’s how we feel. Apple has always been about doing the right thing,” he added.

The Irish cabinet met on Wednesday to discuss the issue but failed to agree a position and will meet again on Friday to decide whether to appeal against the Commission’s decision.