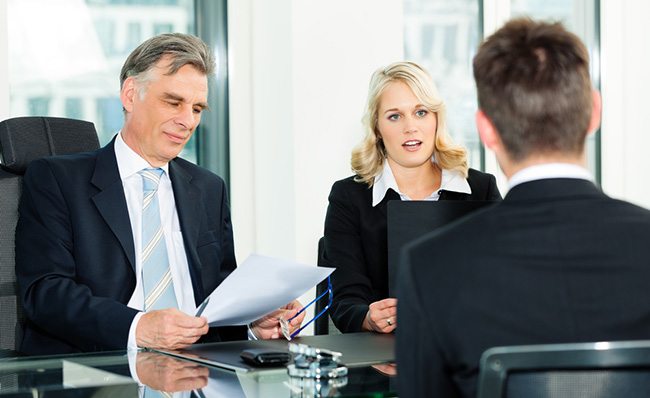 The Independent reports that young people from disadvantaged backgrounds are being denied jobs in finance because they have the “wrong” accent and do not wear the correct clothes, a new study has found.

Four fifths of banking leaders said they thought candidates from poorer backgrounds were less likely to secure a job in finance because of how they came across during interviews, according to polling carried out by YouGov on behalf of the Sutton Trust and Deutsche Bank.

Issues relating to presentation were considered to be more of a hold-back than poor exam and university grades or lack of relevant work experience.

82 per cent of industry leaders said young people from disadvantaged backgrounds were held back by their presentation at interviews, compared to 72 per cent who thought lack of relevant experience was a problem and 68 per cent who believed poorer applicants were hindered by a “lack of understanding of the profession”.

Almost two-thirds of banking executives thought young people from deprived backgrounds were turned down because they “wouldn’t fit in” with the office culture. Only 50 per cent thought the status of someone’s university or school was a problem.

The finding supports a Social Mobility Commission report last year that found clothing, accent and behaviour are all barriers to young people from deprived backgrounds getting jobs in banking.

The finance sector is one of the least accessible to people from poorer backgrounds. More than half (51 per cent) of banking leaders went to private schools, compared to just 7 per cent of the population.

The YouGov survey found they were also most likely to shift the responsibility for widening opportunities away from their own companies, with 25 per cent saying it was the Government’s job to change the situation. Fewer than one in three said the responsibility lay with their own businesses.

“However, today’s research shows that it is very difficult for young people from low and middle income backgrounds to access them.

“Our polling shows that the vast majority of senior figures in finance and banking think that the way candidates from poorer backgrounds present themselves affects their job chances – the brown shoes effect.”

Tina Lee, Head of Global Markets, UK, at Deutsche Bank, said: “We know there’s a social mobility problem within the banking industry and that addressing it makes economic and business sense. By reaching students while they are still in school, we hope to encourage more bright young people from poorer homes that a career in finance is open to them.”

YouGov polled 1,008 leaders across a number of sectors. Those who worked in banking were more likely than colleagues in other industries to say their companies did not help people from disadvantaged backgrounds to find jobs.

44 per cent said finance and accounting was not good at broadening opportunities, compared to just 31 per cent of people in law and 31 per cent in IT and telecoms.