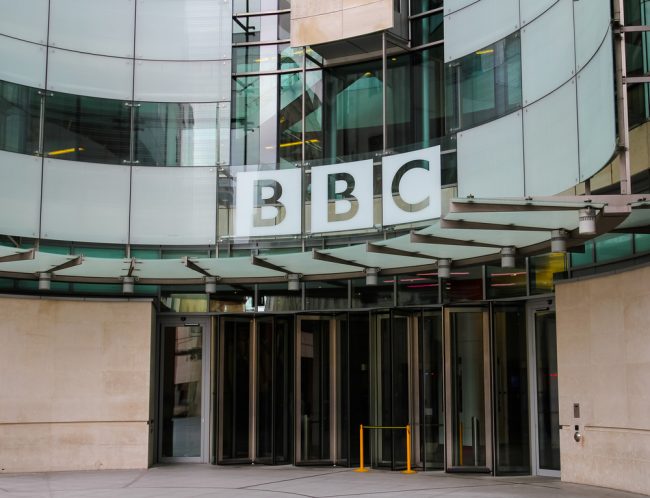 The BBC is to remove names and universities from job applications as part of a bid to increase social diversity among its workforce.

The steps are part of a package of changes aimed at helping candidates from under represented groups make it through to interviews Media Guardian reports.

Studies have suggested that prospective applicants can be disadvantaged in job hunts by their names, in particular those that indicate someone is not from a white British background. The removal of names mirrors moves by universities admissions body UCAS to introduce “name-blind” applications from 2017 to tackle “unconscious bias”.

The corporation is also keen to tackle its image as a stuffy middle-class organisation dominated by Oxbridge graduates, and hopes removing the place of study from applications will help widen the pool of applicants making it to interview. The measures are already in place for graduate and apprenticeship schemes as part of a government initiative, but will be extended to all core roles in the coming months.

Other new policies include making sure interview panels contain male and female people, and “where possible” different ethnicities, and the recording of information such as education and family income to help recruiters identify areas of under-representation.

The new policies are designed to help the BBC meet targets set last week to ensure that it reflects the UK both on screen and behind the camera. By 2020, the corporation has promised that half of all roles will be filled by women and 15% of staff will come from ethnic minority backgrounds. It also said disabled people would make up 8% and lesbian, gay, bisexual or transgender people would also make up 8%.

The BBC has previously been criticised over its representation of women and minorities. Last month it was revealed that it was struggling to meet its existing targets for black, asian and ethnic minority representation.

The corporation claims that its new targets and policies will put it far ahead of other broadcasters on diversity. A BBC spokesperson said: “We are making good progress in our work to make the BBC a truly diverse organisation, but there’s more to do and we’re always keen to improve. Almost half of our workforce is made up of women and the proportion of our workforce who are black, Asian and other ethnic minority is at an all-time high. We’ll continue doing what works but also develop new and innovative ideas to do even better, and we’ll set this out in full when we announce our new diversity strategy on Thursday.”