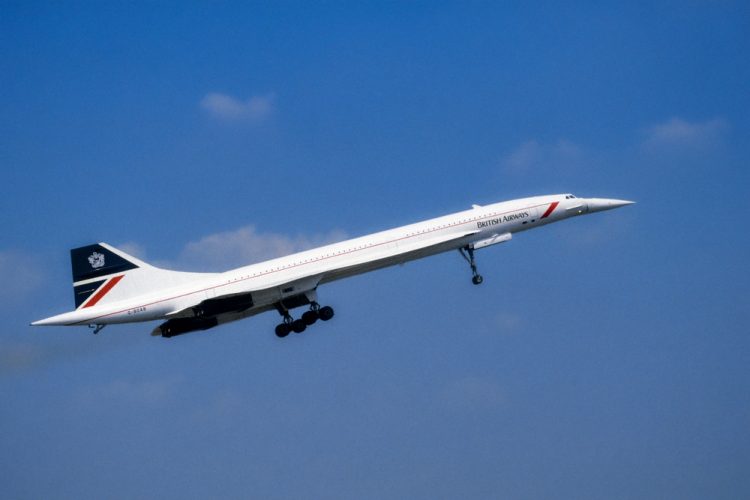 Could we see a new Concorde take to the skies? Billionaire entrepreneur Sir Richard Branson thinks so.

The man behind the Virgin empire has said that a new era of supersonic travel is about to take off reports CityAm.

“The next big thing, hopefully in my lifetime, will be supersonic travel coming back and people travelling around the world in next to no time,” he said, speaking to Bloomberg.

Concorde was retired in 2003, but Branson wants to bring back the way of travelling which was the height of style during its 70s and 80s heyday. He has partnered with startup Boom to get the aircraft flying by 2023.

President Donald Trump this week proposed budgeting for Nasa that includes funding for the development of supersonic travel.

The creator behind the Virgin Galactic space company also said he hoped to launch something “equally as dramatic” as his friend and rival Elon Musk, who launched a Tesla carrying SpaceX rocket to Mars last week.

“We’re not far behind him and I think this year I’d be very disappointed if we haven’t done something equally as dramatic perhaps than Elon has achieved… maybe even more dramatic,” he said.

He also thinks that there’s a “good chance Virgin Galactic can put people into space before any other private spaceship company”.

He revealed that Hyperloop One, now part owned by Virgin with Branson as chairman, will this weekend announce details of more ambitious tests of the super fast transport system. Last year, it reached 200mph on tracks in Las Vegas.

Meanwhile, he slammed the idea of nationalised businesses, saying that they were more competitive and entrepreneurial when private. The comments come after the rail franchise part run by Virgin, East Coast, received a government bailout.

The country is “more successful” as a result of privatisation, Branson said, adding that it was “akin to Russia” when government used to run companies.