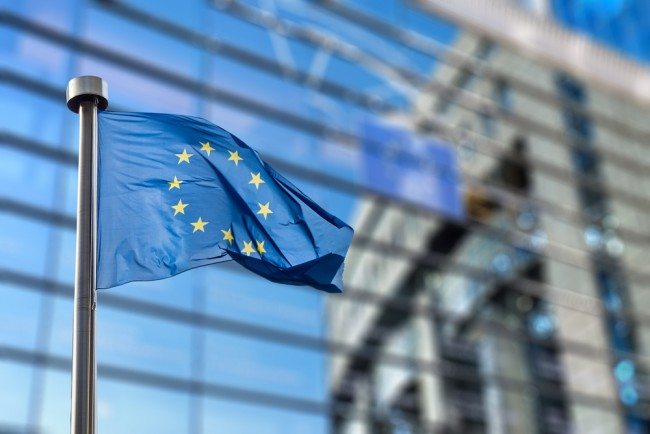 In its latest report on the subject, the CBI accepts there are problems with EU membership but that these are greatly outweighed by the benefits.

It says most of its members want to stay within the 28-country bloc, reports The BBC.

Those on the other side of the hotly contested issue say the UK would be better served through a more distant relationship with the EU.

The CBI’s report says the plan for a referendum on membership by 2017 means it is that essential business becomes involved in the debate.

“Just as ‘more Europe’ isn’t the answer to every question, neither is ‘no Europe’,” the report says. “Being a member of the European Union helps British businesses to grow and create more jobs across the UK.”

It says membership gives UK businesses access to more than 500 million customers within the single market, and the EU’s size allows its trade negotiators go ‘toe-to-toe’ with global giants like the US and China to open up their markets.

The CBI also says membership is good for households. It says that if membership is worth about 4-5 per cent of national income, this would mean £3,000 for each household on average.

However, the lobby group points to areas where renegotiation would be helpful, in particular on issues such as regulation of smaller firms.

Will Straw, the executive director of the Britain Stronger in Europe campaign, commented: “The CBI report blows a huge hole in the out campaign’s argument. Being part of Europe boosts the UK economy by increasing our trade and investment in turn supporting millions of jobs here at home.

“We already have the best of both worlds, trading within the EU and other countries. Why would we put that at risk?”

Vote Leave comprises a cross-party group of MPs and peers from the Conservatives and Labour, and UKIP’s only MP Douglas Carswell.

It is being run by Taxpayers’ Alliance campaign group founder Matthew Elliot, who organised the successful ‘No2AV’ campaign in the referendum on Westminster’s voting system, and Dominic Cummings, a former special adviser to Conservative cabinet minister Michael Gove.

It has the backing of three existing Eurosceptic groups: Conservatives for Britain; Labour Leave and Business for Britain, and is being funded by party donors.

Leave.EU was formerly called The Know and rebranded when an amended referendum question was proposed. Founded by UKIP donor Arron Banks, it has been described by UKIP leader Nigel Farage as an “umbrella group” of anti-EU campaigners.

It describes itself as “Britain’s fastest-growing grassroots organisation” and claims to have gained 175,000 members since The Know was launched in August.