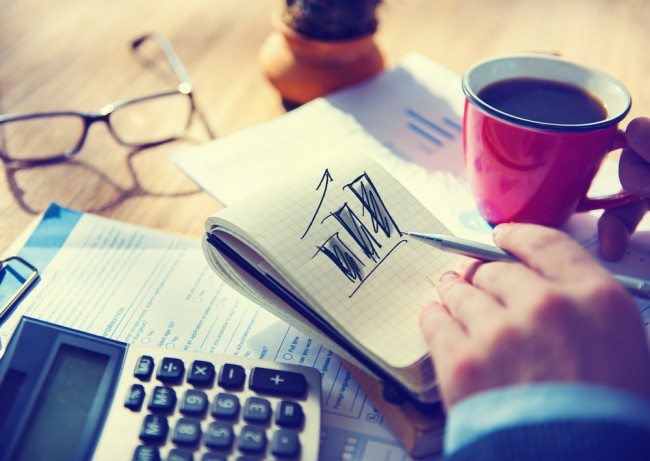 British businesses think they could unlock up to £92bn-worth of economic growth a year by improving the way they harness technology, with up to 1.1m jobs created by the shift to new online structures, reports The Telegraph.

Companies of various sizes and industries are optimistic about the potential benefits of investing in new technology, although they expect London to draw in the lion’s share of this growth spurt.

More than 1,000 executives were polled by Oxford Economics for Virgin Media Business, with the data suggesting that increased spending on digital capabilities could add up to £27bn to UK plc’s revenues.

Improvements in sales channels and lower costs, adjusted for the effect on corporate competition during the adoption of more digital services, could add £92bn a year to the economy, or roughly equivalent to 2.5pc of GDP, according to the researchers.

“Companies tend to be somewhat over-optimistic when forecasting, but this figure nevertheless demonstrates a level of confidence in the potential of digital to create jobs,” the research said.

During the shift over the next two years, the executives polled expect to see 300,000 jobs made obsolete. However, an additional 1.1m jobs would be created through investments in digital services such as data analytics, customer relations and software development.

Just over half of these jobs would appear in London and the South East of England, although all regions would see more jobs created that lost, according to the survey.

“Engineering and construction is traditionally perceived as a manual industry but digital technology is reshaping the sector,” said Volker Buscher, director of digital at Arup. “We use five dimensional modelling techniques to visualise buildings and structures before they are built, looking not only at a 3D design but also predicting economic and environmental impact

“All of these areas require skills in data analysis, coding and project management, making Arup Digital one of the fasting growing areas of our business.”

Businesses spent £2bn researching and developing new computer programmes and information services in 2013, according to the latest official data, compared to £2.1bn spent on motor vehicle R&D and £800m on consumer electronic development.