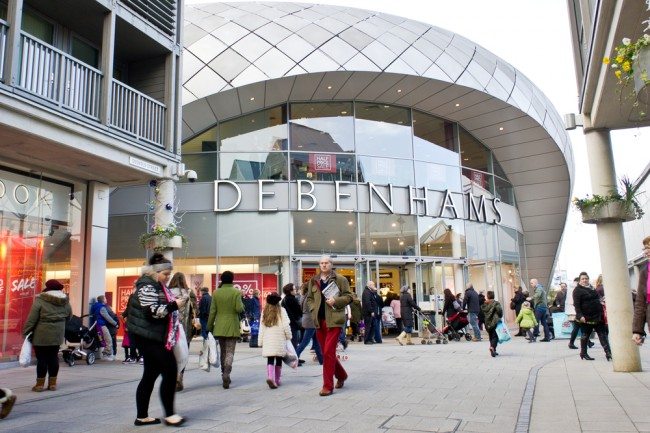 Despite a share price fall after the Christmas period, the retail group said profit before tax over the period was up 4.3 per cent on the same time last year at £88.9m, reports The BBC.

Debenhams said it would continue with its current strategy for sustainable growth in the longer term.
“Overall we delivered a good first-half performance, despite a difficult clothing season in autumn and we are on track to achieve full-year expectations,” said chief executive Michael Sharp.

“We are continuing to plan prudently in the near term, while remaining focused on our strategic priorities.”

Debenhams, Britain’s second largest department store, says almost half of its online sales are placed through a mobile phone or tablet.