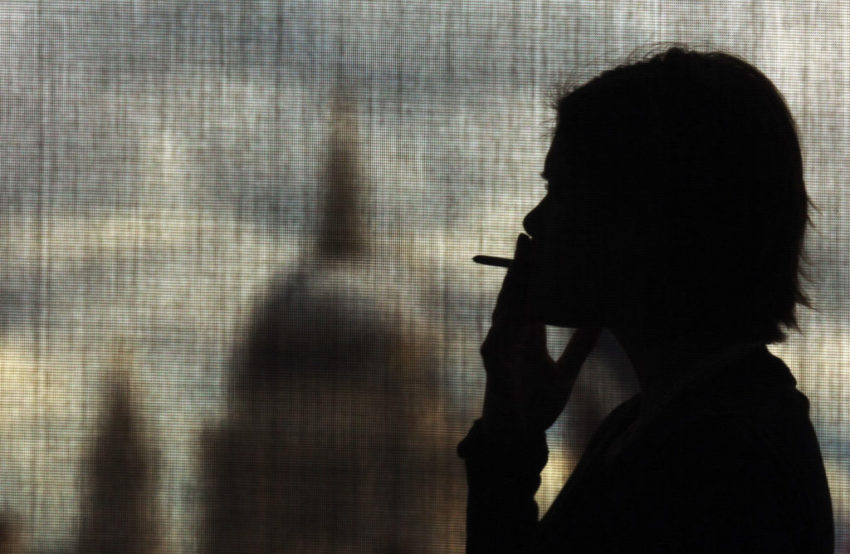 Top-flight shares in London were the standout performers in Europe on Tuesday as investors snapped up oil and tobacco stocks.

“Defensives were the order of the day as investors sought the relative safety of tobacco stocks and utilities, amid US–Sino trade tensions and ahead of the Brexit vote in the Commons,” said Fiona Cincotta, senior market analyst at City Index.

Leading the best-performing stocks was British American Tobacco, up 135p to 2,510p, while Imperial Brands gained 50p to close at 2,411.5p.

A resilient climb in oil prices helped push the FTSE higher after the US slapped sanctions on Venezuela’s state-owned oil firm. The move has raised the prospect that the country’s crude exports could be curbed.

David Madden, market analyst at CMC Markets UK, said: “The British equity benchmark has lagged behind its continental counterparts lately, and the stability in the commodity space helped it outperform today.”

The pound spiked in the afternoon as traders saw a smaller possibility of a no-deal Brexit, but the currency was heading southwards as the evening parliamentary vote approached, slipping 0.11% against the euro to 1.498 and dropping 0.13% to 1.314 US dollars.

Elsewhere on the European markets, the French Cac was 0.81% higher and the German Dax inched 0.08% higher.

Even the FTSE 250 was up despite a string of downbeat updates from companies including PZ Cussons, Domino’s and Royal Mail.

Shares dropped 31p to 178.6p after the group said underlying pre-tax profits are expected to be “towards” £70 million, down from £80.1 million a year earlier.

Domino’s Pizza said it will report full-year profits at the lower end of expectations following “growing pains” in its international business, particularly Norway.

The company expects full-year underlying pre-tax profit to be at the lower end of the consensus range of £93.9 million to £98.2 million, following weaker international sales and business integration challenges in Norway.

Royal Mail delivered more gloom as it warned of a worse-than-expected fall in addressed letter mailings, as business uncertainty takes its toll.

Veterinary chain CVS Group saw more than a third wiped off its stock market value after warning over profits amid a shortage of vets and trading troubles in the Netherlands.

Shares in the group – which has more than 500 vet practices across the UK, Netherlands and Ireland – crashed 251.5p, or 38.54%, to 401p after it said underlying earnings for the year to the end of June are set to be “materially” lower than expected.