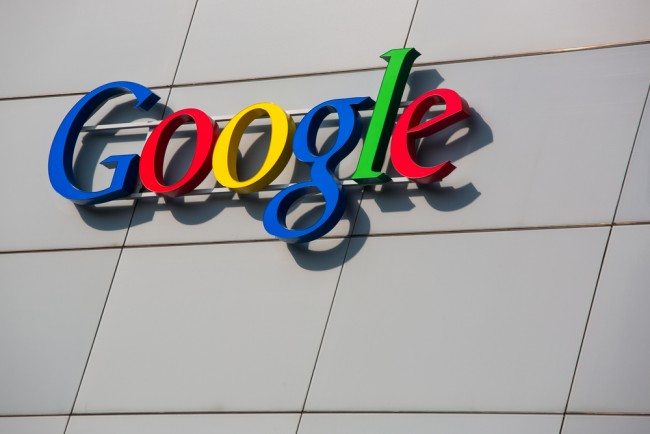 Google paid £36.4 million in tax on revenues of around £1 billion last year, according to its annual reports.

The Independent reports that the company returned a pre-tax profit of £148 million for the year ending 30 June 2016, suggesting it paid a corporation tax rate of around 24 per cent.

However, the internet giant’s complex accounting structure has led critics to suggest it actually generates significantly more profit in the UK than it claims.

Last year, the company agreed a deal with Her Majesty’s Revenue and Customs (HMRC) that saw it register more of its sales in the UK.

Google says its UK offices, employing just under 3,000 people, are not big enough to count as a “permanent establishment” and that it therefore should pay the majority of its taxes elsewhere.

“As an international business, we pay the majority of our taxes in our home country, as well as all the taxes due in the UK”, a spokesperson said.

“We have recently announced significant new investment in the UK, including new offices in Kings Cross for 7,000 staff.”

In January 2015, Google finalised a deal with HMRC that saw it pay £130m in unpaid tax dating back ten years. George Osborne, the then Chancellor, hailed the agreement as a “major success” but was widely criticised for a deal that opponents said let Google get away with avoiding millions of pounds in tax.

“It seems that the so called ‘successful’ tax deal with Google that George Osborne boasted about last year has meant that they are still not paying their fair share under his successor Philip Hammond,”  said John McDonnell, Labour’s Shadow Chancellor.

“We urgently need clarity on HMRC’s relationship with Google and what reassurances have been provided to the company.

“It is a national disgrace that by paying just £36 million in tax Google could have an effective tax rate lower than many working families in our country. And it exposes the complacency at the heart of this Tory Government, which is allowing this to still continue despite last year’s scandal.”

“It is appalling that Google are still getting away with paying such a paltry amount of their total revenue back in taxes”, she said.

“The Government seem to be letting big online businesses off the hook, while small businesses, the heart of our high streets get whacked by ever increasing business rates. It’s totally and utterly unfair.”

Taxpayers funded a surge in redundancy payments last year after a spate of High Street shop and restaurant failures, a study shows.