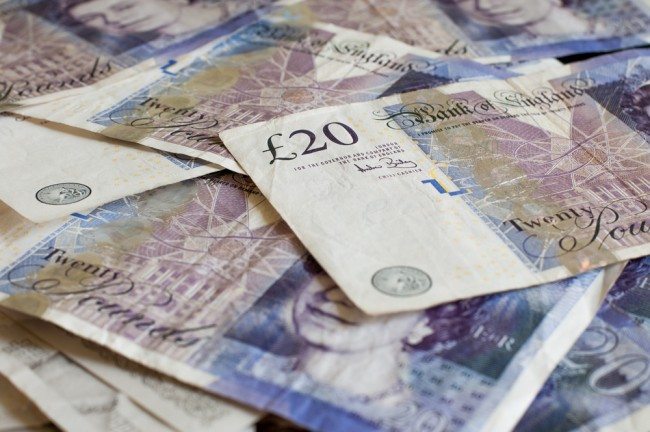 The loans involve friends and relatives being asked to pay off the debt, if the original borrower fails to do so.

But many such guarantors are unaware they are signing up for large debts, said Citizens Advice.

The loans – which carry interest rates of up to 46 per cent a year – are aimed at people with poor credit histories.

The BBC reports that more than 50,000 people a year take out such loans, which can be repaid over periods as long as five years.

The family members or friends who guarantee the loans can be legitimately pursued by debt collectors, even in cases where the borrower has died.

“Guarantor loans carry with them huge risks, and our evidence shows people are getting involved without being fully aware of the dangers,” said Gillian Guy, the chief executive of Citizens Advice.

Of the cases investigated by the charity, 43 per cent of guarantors were unsure of the extent of their responsibilities.

A report written by the charity says that regulators do not regard them as proper customers, so those involved miss out on some of the protections given to people who fall into debt as a result of conventional loans.

Since the Financial Conduct Authority (FCA) imposed new rules on the payday loan sector, the number of people taking out such loans has fallen.

Since January this year, payday lenders have been subject to an interest rate cap. However, some guarantor loans are not covered by the cap.

As a result, Citizens Advice said guarantor loans now “have the potential to be just as damaging” as payday loans.

It wants the FCA to make sure that:

The FCA said it agreed that guarantors should be treated like customers.

It said they deserved to be treated fairly and they should be given adequate information before signing up to such loans.