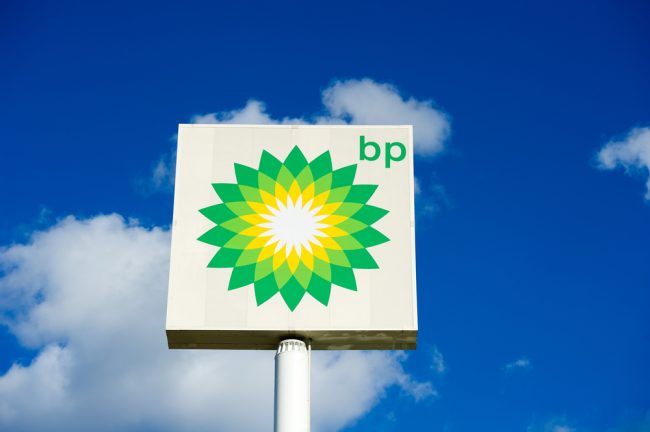 The loss, on the replacement cost measure, compared with a $2.1bn profit for the same period last year, but was lower than the $2.2bn loss for the three months to December, reports The BBC.

It was still unable to estimate its liability for civil claims.

On an underlying basis, which strips out one-off costs, BP reported an adjusted profit of $532m despite expectations for a loss. However, this figure was sharply lower than the $2.58bn profit for the same period last year.

Its refining and trading division reported a profit of $1.8bn, offsetting a $747m loss in oil and gas production.

Brent crude averaged $34 a barrel in the quarter, compared with $44 in the last three months of 2015 and $54 in the first quarter last year.

Chief executive Bob Dudley said he expected global oil supply and demand to balance towards the end of the year, which could help push prices higher.

“Operational performance is strong and our work to reset costs has considerable momentum and is delivering results,” he said.

Despite the slide in the oil price, BP held the quarterly dividend at 10 cents a share. Its shares rose 3% to 370.2p in early trading in London.

Steve Clayton, head of equity research at Hargreaves Lansdown, said BP could not afford to keep paying a dividend indefinitely while making a loss: “Ultimately there’s only so far the company can travel down this road before it runs out of gas.”

“It looks like BP is betting on a rapid return to significantly higher oil prices. If they duly appear, then BP will have protected its shareholders through the tough times. But if oil does not rebound, then BP will become progressively weaker in an environment where strength matters.”