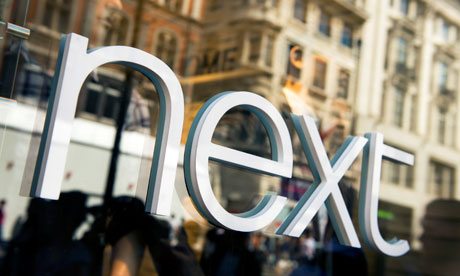 His intervention adds to a growing backlash against calls from supermarket chiefs Justin King, of Sainsbury’s, and Dalton Philips, of Morrisons, to impose a new tax on internet-based sellers.

Supporters claim the move would provide a “level playing field” for bricks-and-mortar retailers struggling with soaring business rates and could help fund a freeze or reduction in the rates, reports The Telegraph.

But Lord Wolfson, whose business draws almost two-thirds of its revenues from the high street, said: “A lot of small, fast-growing online firms work on very thin profit margins. An extra tax burden might simply wipe them out.”

Lord Wolfson, a Conservative peer, said the motivation for calls for the new tax appeared to be “to stop internet retailers growing, rather than to help the high street” and dismissed this as a “protectionist argument”.

“For a country that is at the forefront of the internet revolution it would be an extremely backward step,” he told the Mail on Sunday. “I don’t think we could realistically expect a reduction in rates on the back of it. It would only increase the overall tax burden and would ultimately be passed on to consumers in the form of higher prices.”

His warning is echoed by the chief executives of six retailers, including Tim Steiner, of Ocado, Alex Baldock, of Shop Direct, and Julian Granville, of Boden, who today argue : “An online tax would kill entrepreneurial spirit by making it harder for smaller online retailers to get started.” In an open letter to politicians, the six agree that “consumers that will be hit the hardest, particularly the poorest”.

The letter – also signed by Angela Spindler, of N Brown, John Roberts, of Appliances Online, and Holly Tucker, of notonthehightreet.com – supports a cut in business rates.

“Physical retailers rightly continue to call for lower business rates on their stores. But to simply shift the burden to online retailers by imposing a new tax is a nonsense that will be detrimental for consumers, jobs and investment,” the retailers point out.