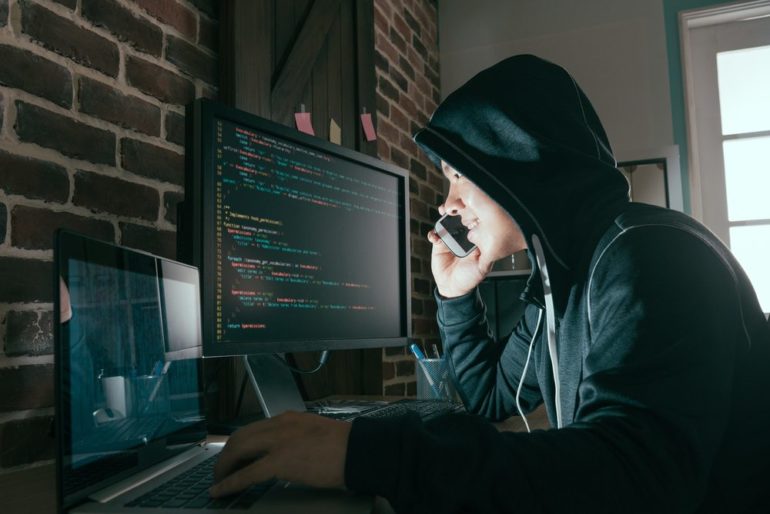 The organisation at the frontline of UK consumer protection says it is seeing a pattern of “old scams, new tricks”.

National Trading Standards (NTS) said that while online crime was a growing problem, time-honoured fraud methods would not disappear any time soon, the BBC reports.

It said many people were still hounded by cold callers, scam mail and doorstep criminals.

However, it said criminals were using new tactics to avoid detection, such as mail arriving via third-party countries and the use of blank envelopes, so that people had to open them to find out what they contained.

In its annual report, it listed the potential emerging threats to consumers over the coming year, including:

“An evolving criminal landscape does not mean the more traditional scams will disappear,” it said.

“Instead, National Trading Standards is seeing a trend of criminals diversifying and adapting their current schemes, evidenced in mass marketing mail scams.

“Additionally, more scams are originating abroad, with criminals concealing the payments they’re receiving from their victims through payment processing companies,” it said.

But it said its actions had prevented nearly £127m in losses to consumers and businesses during the year.

Lord Toby Harris, who chairs the NTS, said: “Our teams are operating in an ever-evolving criminal environment. Consumer protection bodies are facing changing and challenging times.”

He also praised the efforts of the public, who were “pivotal” in reporting crimes and supporting the NTS’s work.

“So together, we continue to work to disrupt, investigate, prosecute and keep people safe.”