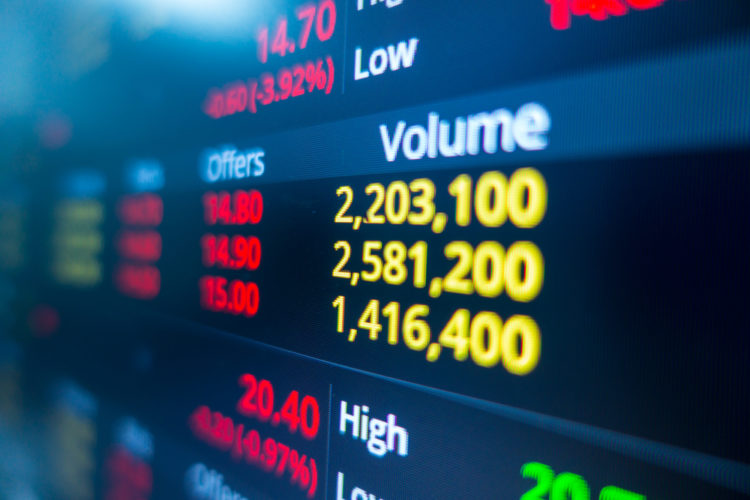 The pound and the markets ended Monday in a gloomy mood as traders remained nervous over geopolitical developments.

“Although the PM will argue her best to the contrary, nothing much seems to have changed in the content of her Brexit proposal or in the political mood over the last few days other than calls to postpone the March 29 deadline.” 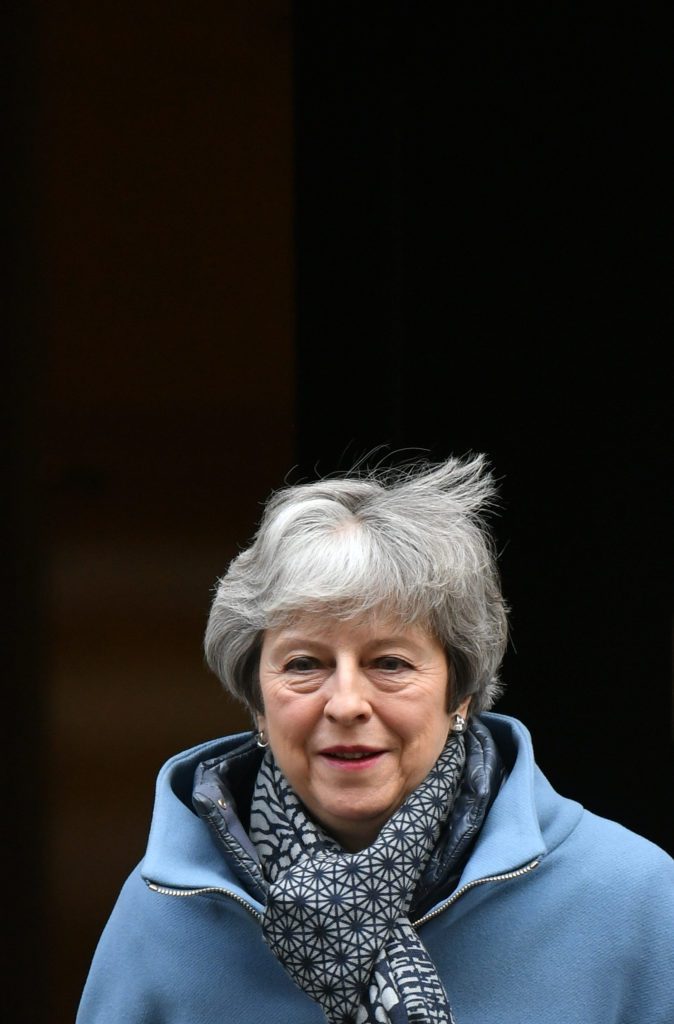 “Stocks are lower this afternoon as investors continue to be worried about the state of US-China trade relations,” he said.

“The two sides will sit down to discuss trade later this week, and seeing as the sentiment has been less than optimistic recently, dealers are a little on the nervous side.”

Oil prices were also weaker, dropping after industrial earnings data from both the US and China prompted fears of a global slowdown.

In London, City analysts greeted news that Tesco will make changes impacting as many as 9,000 jobs as “a long time in the making”.

Bruno Monteyne, an analyst at Bernstein and former supply chain director for Tesco Asia, said the changes did not necessarily suggest a recent downturn in performance.

“The market is obviously tough but we think this language is as much about reminding staff and unions why Tesco had to embark on this four-year restructuring programme rather than indicating that things got worse recently.”

Meanwhile Ocado closed 19.6p higher at 966p, leading the blue-chip index, on the back of reports that it is in talks about a possible partnership with Marks & Spencer.

News that the companies are in talks to launch a £1 billion food delivery service was welcomed by investors.

It was reported that M&S would buy the Waitrose part of the Ocado business, including distribution centres and vans, when the existing contract ends next year.

M&S shares also rose during the day but were broadly flat at the close, rising 0.3p to 290.3p.

Shares in energy consultancy Utilitywise plummeted after it said it had put itself up for sale and needs to raise £10 million in equity.