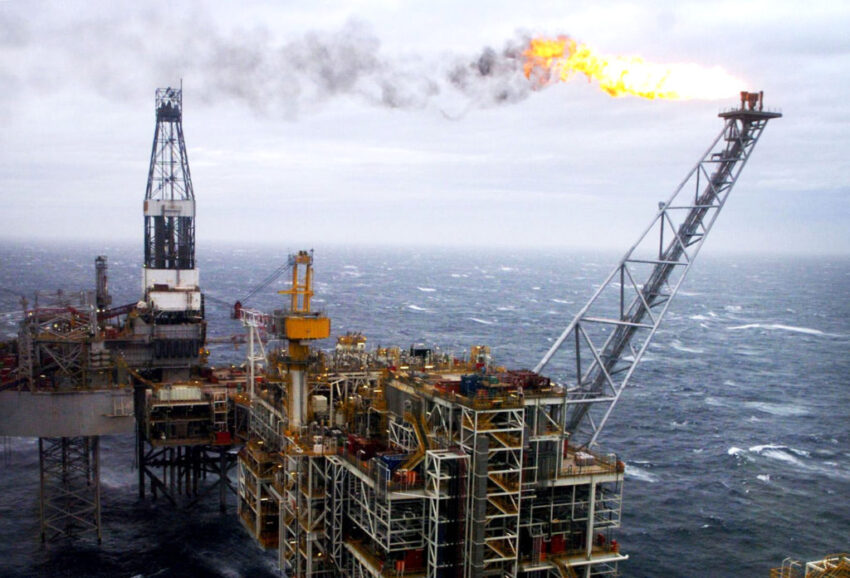 Norwegian energy firm DNO has moved one step closer to taking over Faroe Petroleum after gaining a majority stake in the group.

The group said on Wednesday that it owns or has acceptances for 52.4% of the North Sea oil producer’s shares after upping its bid for the firm to £641.7 million a day earlier.

DNO increased its offer from £608 million, or 152p per share, which has been continuously rejected by Faroe’s board.

The new figure represents a price of 160p per Faroe share.

Last week, Faroe hired industry experts at Gaffney, Cline & Associates to come up with their own valuation of the company, which concluded that its assets are valued in the range of 186p to 225p per share, or between 879 million US dollars (£688 million) and 1.1 billion US dollars (£862 million).

But Faroe’s board said on Wednesday that it now recommends shareholders accept the offer, although it reiterated that it does not believe it represents “fair value”.

“The board considers that, following its initial investment in Faroe and in the conduct of its subsequent offer, DNO has created considerable uncertainty for minority shareholders,” the firm added

“The board also notes that DNO has indicated that it expects to make changes to the Faroe board and the board therefore considers there to be no assurance that Faroe would continue to maintain its current corporate governance culture in line with UK corporate governance best practice.”

Faroe’s directors will now work with DNO to ensure an orderly transition of control.

Under the terms of its offer, DNO said that £53 million of the proceeds will be payable to Faroe directors, management and employees, while the remainder will go to shareholders other than itself.

The group said its final offer price represents a 27.2% premium to Faroe’s share price of 125.8p on November 23, the day before the pursuit was made public.