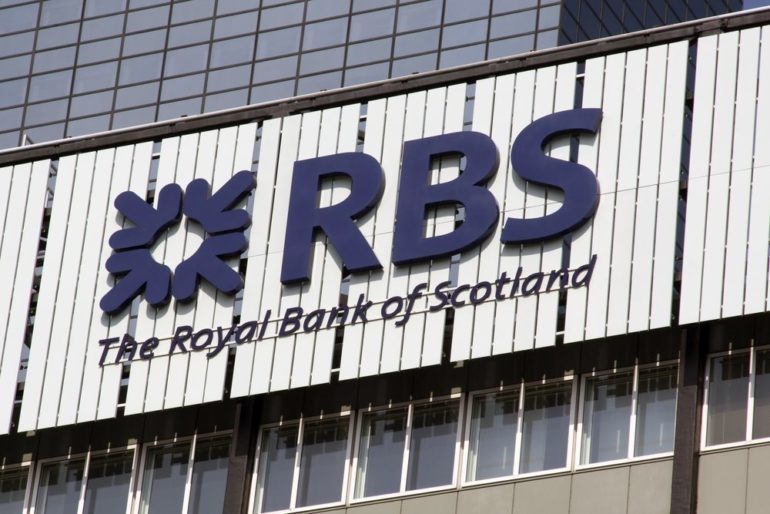 Royal Bank of Scotland has settled a legal case brought by businessman who claimed the lender had sold him Libor-linked hedging products while simultaneously attempting to rig the benchmark rate.

CityAm reports that he was suing the bank for between £114m and £669m, with the case due to come to court in October.

An RBS spokesperson said: “The action has been settled without any admission of liability by the bank. The terms of the settlement are confidential.”

In 2013, RBS was fined around £390m by authorities from the UK, the Financial Conduct Authority, and the US for its part in the Libor-rigging scandal.