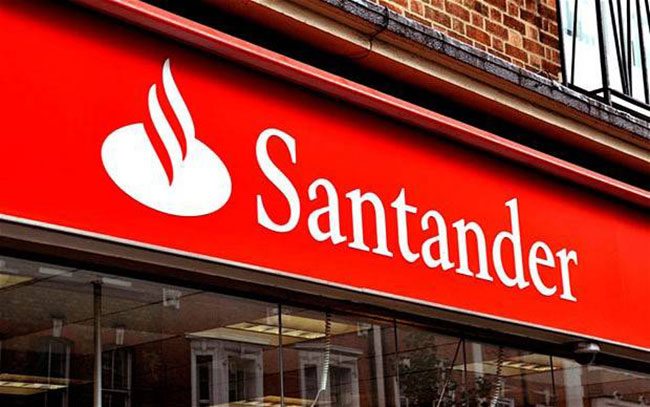 Earnings in Britain fell by almost 15 per cent, largely because of the weakening of the pound against the euro following the Brexit vote in June, the BBC reports.

The introduction of an 8 per cent bank corporation tax surcharge also hit UK earnings, it said.

However, its global profits rose by 4 per cent after a strong performance in Brazil.

Overall, the Spanish bank said it earned 6.2bn euros (£5.3bn) in the period while increasing its customers by four million to 125 million.

Profit before tax climbed in nine of its 10 main markets, while net earnings jumped 9.5 per cent in Brazil.

But in the UK – which accounts for a fifth of the bank’s profits – earnings plunged 14.7 per cent to 1.68bn euros, although excluding currency movements, the drop was just 4 per cent.

Sterling has fallen to a near three-decade low since the UK voted to quit the EU last year.

The bank also saw a sharp slowdown in the number of new customers signing up to its popular 123 current account after it halved the top interest rate in November.

The bank also put aside another £114m in the fourth quarter for compensation linked to the payment protection insurance (PPI) mis-selling scandal.

Nathan Bostock, chief executive of Santander UK, said: “Looking ahead, we expect to see a changeable and more challenging macro environment in 2017.”

However, he added: “We believe the transformation we have made in putting the customer at the heart of our business, coupled with a continued focus on costs and risk management, gives us solid foundations to succeed and confidence in the future.”