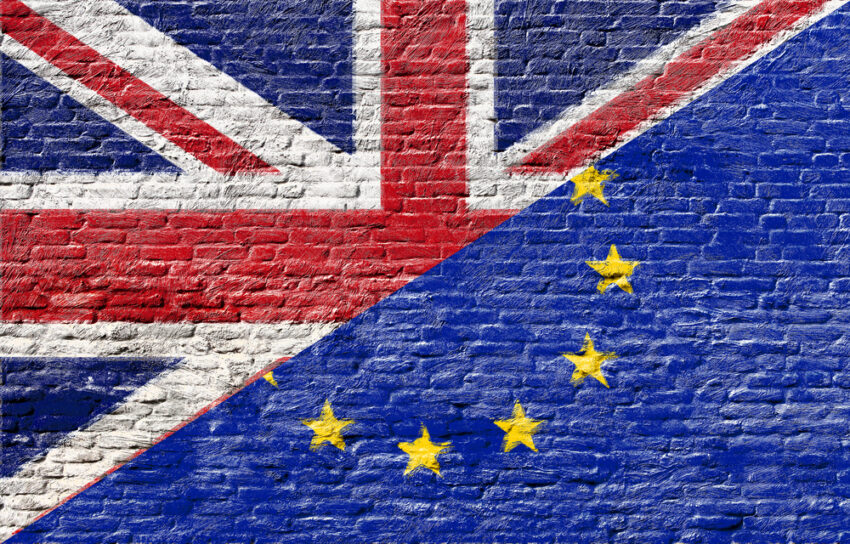 The interest in Brexit was slighter higher for females than for males. Age also played a factor with 26 per cent of older executives (45+) saying they were disinterestedin the debate, compared with 18 per cent of executives aged 44 and under. A total of 12 per cent of SME owners said they weren’t interested in the debate at all.

Louise Boland, MD for Opus Energy commented: “Brexit seems to be everywhere at the moment so it’s interesting to see who is actually paying attention to the debate, and those who admit they aren’t. Interestingly, those with sole responsibility for their company have a higher interest in the debate than those with shared responsibility. The implications of a Brexit for SME owners could mean a number of significant changes for small businesses in the UK, so we’re not surprised to see executives paying close attention to it as a result.”

“We are seeing the majority of people having lost interest in the debate” continues Louise Boland. “Perhaps due to the widespread media coverage, people are not paying as much attention; it feels like the subject is being re-hashed over and over. Slightly worryingly, we also see that amongst those who are not yet sure on how they will vote, only 30 per cent are still paying attention to how the debate is playing out.