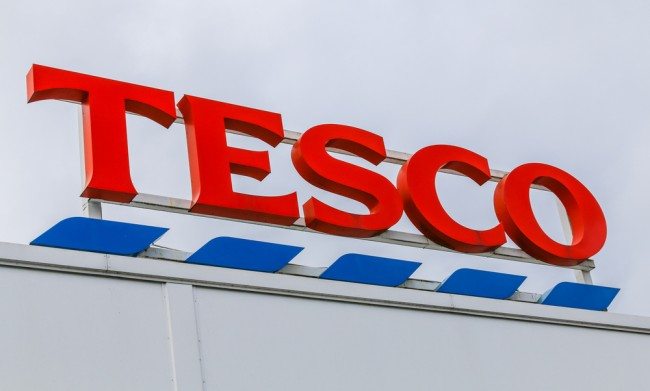 Some 10,000 homes could be built on the sites in London, the South East and Bath, reports The BBC.

They are part of nearly 50 projects which Tesco said earlier this year it was abandoning, many of which are now derelict.

The decision was part of the supermarket’s revival strategy.

Tesco is selling the sites to Meyer Bergman, a property investment firm.

Markus Meijer, its chief executive, said the investment would give new impetus to the abandoned Tesco projects.

Tesco said in January that it was shelving plans to open 49 large supermarkets- some of which had already been built – as well as closing 43 unprofitable stores.

The move formed part of chief executive Dave Lewis’s strategy to restore the company’s fortunes in the wake of an accounting scandal in 2014.

However, the decision to abandon planned new stores attracted criticism. Pat McFadden, Labour MP for Wolverhampton South East, where a major supermarket plan was mothballed, said that the local community felt let down.

“We don’t have the resource to put into these developments,” he said. “The right decision for us and the business is not to go ahead.”