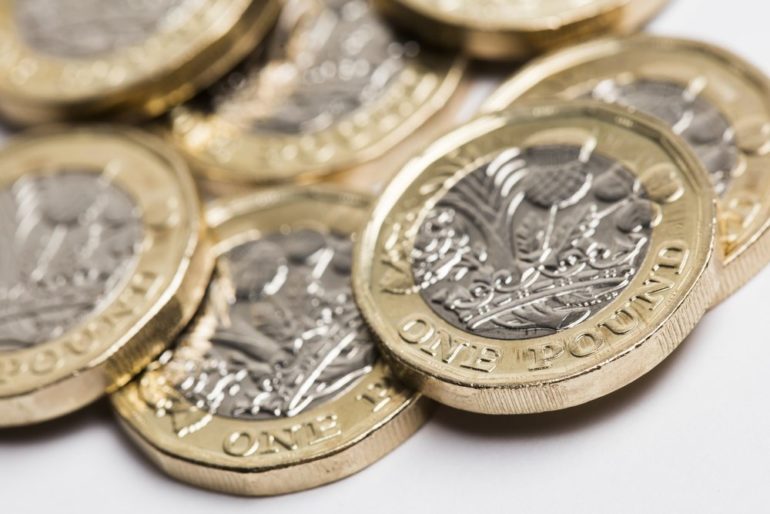 A third of “late” millennials could financially survive for just a month or less if they lost their job, a new report claims.

Those who don’t own their own property – or live at home – are even less financially resilient, with 45 per cent of renters aged 25-34 not having enough savings to survive longer than a month, City AM reports.

Insurer LV= has found that 55 per cent of late millennials have less than the Money Advice Service-recommended level of savings needed to be financially resilient – enough to cover outgoings for 90 days – rising to 65 per cent of renters.

Student debt was seen as the biggest obstacle to saving, cited by 40 per cent of the 9,000 people surveyed. That was followed by credit card bills. Double the national average are in their authorised overdraft and this group are three times more likely to have a loan from friends or family.

Only seven per cent of 25-34 year-old renters have income protection insurance.

On the back of these figures, LV= is calling on the government to ensure that the new Single Financial Guidance Body (SFGB) has a specific remit to focus on increasing financial resilience among consumers. The insurer is pressing for government to help increase the take up of private insurance to protect consumers against financial shocks.

Justin Harper, head of policy for protection at LV=, said: “We want the government’s new SFGB to have a specific focus on helping build UK financial resilience. It’s vital that more is done to encourage individuals and families to prepare and protect themselves against the consequences of accident, sickness, or disability.”