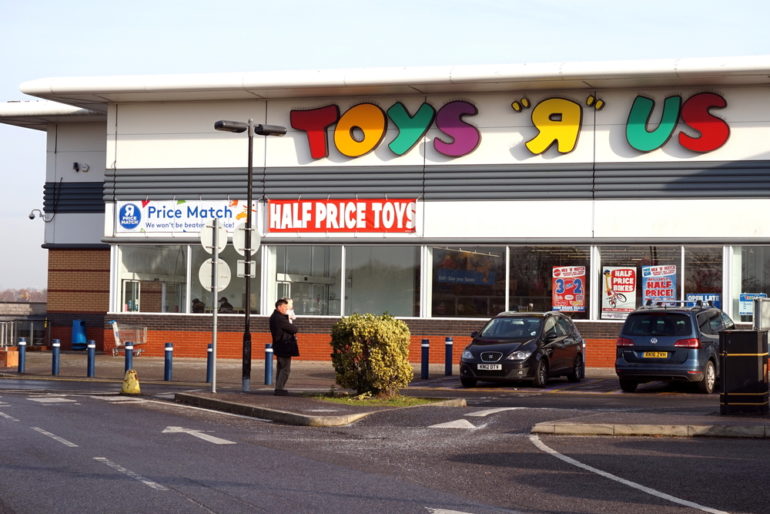 The future of Toys R Us’s UK operations – and thousands of jobs – has been thrown into fresh doubt just weeks after creditors approved a radical rescue plan.

Sources said on Wednesday night that advisers at Alvarez & Marsal and Lazard, which are overseeing the chain’s bankruptcy protection process in the US, have sounded out potential buyers for the UK operations in recent days.

One insider said the company, which currently employs about 3200 people in Britain, was looking to seal a sale within weeks.

The search for another owner will raise urgent questions about the fate of Britain’s biggest toy retailer if new investment cannot be found, with administration said to be a possible outcome.

‎That prospect will dismay about 2,400 workers who thought their jobs had been salvaged when a restructuring deal called a Company Voluntary Arrangement (CVA) was approved by creditors just three days before Christmas.

‎The CVA is intended to provide breathing space for Toys R Us UK to improve its fortunes by closing 26 of its loss-making stores and securing big rent reductions at many others.

‎Under that plan, which won the backing of 98 per cent of creditors, including the Pension Protection Fund (PPF), up to 800 UK-based employees are expected to lose their jobs when shop closures begin in the spring.‎

In a statement issued on Wednesday night, a Toys R Us UK spokesman told Sky News: “The US business is exploring a number of options as it develops plans to exit Chapter 11.

“These conversations are confidential but I can assure you that they are acting in the best interests of employees, business partners, shareholders and lenders.‎”

The CVA deal secured the eleventh-hour support of the PPF after the company agreed to pay almost £10m into its pension scheme over the next three years.

The pensions lifeboat had initially threatened to vote against the plan.

It is unclear whether any new owner would be bound by the same pension commitments, with any takeover set to attract renewed attention from Frank Field, the Labour chairman of the Commons Work and Pensions Select Committee.

In a letter to Mr Field published prior to the CVA’s approval, Toys R Us UK’s pension trustees insisted that the restructuring would “not compromise the scheme” and said the loan write-off “had no impact on the direct covenant provided to the scheme”.

The veteran MP expressed alarm, however, saying: “As with BHS, the trustees and pensions regulator were kept entirely in the dark.

“The pension scheme is, at best, an inconvenient afterthought to self-interested corporate restructure.”

Shortfalls in defined benefit pension schemes are facing intense scrutiny following the collapse of Carillion, the construction group, which fell into liquidation with a Section 75 pension deficit of £2.6bn.

Retail industry sources said it was conceivable that buyers would emerge for the UK operations of Toys R Us, but it was unclear whether any party acquiring the business would be content with the scale of the existing restructuring plan.

Specialist toy retailers endured tough festive trading amid competition from Amazon and other online rivals, with Toys R Us now planning to close about 180 US shops – roughly 20% of the total – in the coming months.

In the UK, retailers including BHS, Focus DIY and JJB Sports have previously used CVAs to exit loss-making stores, although all three companies ultimately succumbed to the fast-changing retail environment.

New Look is now working on a similar plan, and House of Fraser is going through a process of seeking rent reductions from landlords.

The effort to overhaul its UK estate follows the filing by Toys R Us’s American parent for Chapter 11 bankruptcy protection in September. 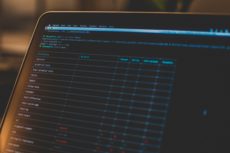