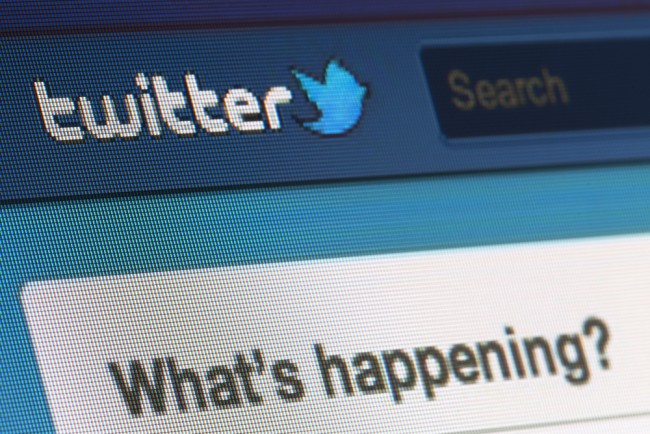 Twitter lost users in the last three months, the company said on Wednesday, and the news sent share prices into a nosedive, reports The Guardian.

Co-founder Jack Dorsey returned to lead the company last year and has shaken management to its core, laid off staff and instituted numerous changes to the service. So far his plans do not appear to be taking flight.

Growth in Twitter’s monthly active users has slowed, then stagnated, and now seems to have stopped entirely. The service’s user base is up 9 per cent year-over-year, but against the past quarter it’s perfectly flat at 320 million.

Discounting “SMS Fast Followers,” who use the service via messaging platforms and tend to reside in emerging markets, Twitter’s user base declined for the first time, from 307 million to 305 million in the three months before 31 December.

Twitter’s share price fell 13 per cent in after hours trading before bouncing back. It had already hit an all-time low this week.

In its letter to shareholders, Twitter emphasized its belief that the fall-off was a temporary state of affairs. “As of the end of January, we have already seen total MAUs [monthly active users], excluding SMS Fast Followers, return to Q3 levels,” wrote the company’s executives.

Dorsey said that the users lost “were not high-quality” and that the company would be focusing more on daily active users in the company’s earnings call. “The retention rate in Q4 increased relative to Q3; daily active users were flat in the fourth quarter”, meaning both that the people who left the service hadn’t been using it very often, and, unfortunately, that fewer people were joining Twitter.

Twitter still has some $3.5bn of cash on hand.

The company listed a detailed plan to right the ship, but after years of emphasizing its user base over revenue and advertiser growth, the market was uninterested. The stock’s performance went vertical as soon as the market closed and the social network’s numbers were released, losing more than 11 per cent before the bounce.

It hasn’t been much of a year for Twitter and it’s only February: the company’s big push around the Super Bowl, which reliably generates buzz for the ways marketers try to get noticed during the game, fizzled. The less-exciting game spurred users to post 16.1m tweets – a third less than last year’s 25.1m.

Emarketer observes that this year, Twitter is likely to generate $2.95bn in total ad revenue worldwide – a 9 per cent share of all advertising across social networks worldwide.

Analysts did not count Twitter out. “While we recognize heightened risks, with the stock’s recent declines we are more positive about Twitter’s potential upside than we have been in some time,” analyst Brian Wieser wrote, though he did lower the stock’s target price significantly in the same note to investors.