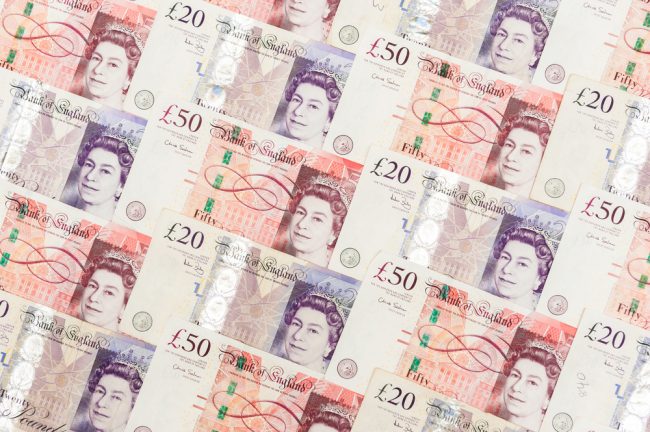 Investors took £5.7bn out of UK-based stock market funds last month in the wake of Britain’s vote to leave the European Union, according to latest market figures.

Concerns over the referendum result prompted investors to withdraw £5.7bn from UK equity funds and a further £470m from property funds in July, figures from data company Morningstar show, reports The Guardian.

Some of the money appears to have been redeployed to other types of UK funds specialising in assets regarded as less risky, such as corporate and government bonds.

In total, the net outflow from UK-domiciled funds was almost £5bn – the heaviest level of redemptions in at least three years.

Morningstar data measures amounts in funds based in the UK, though its data does not break down how much of those funds are invested in Britain or whether the money invested is ultimately owned in the UK.

Analysts from the data firm said: “The fallout of the Brexit referendum continued to be felt in July, but it was limited to high redemptions out of specific equity and property fund categories.”

The latest figures suggested that there was a marked difference between appetite for UK-based funds and those based in the rest of Europe. “Overall, European investors returned to the fund market with vigour,” said Ali Masarwah, of Morningstar.

“While the decision by voters in the UK to exit the European Union caused substantial short-term market volatility and has likely been a major factor behind European investors lack of appetite for equity funds, outflows from funds investing in UK equities and bonds have remained unspectacular considering the issue at stake.”