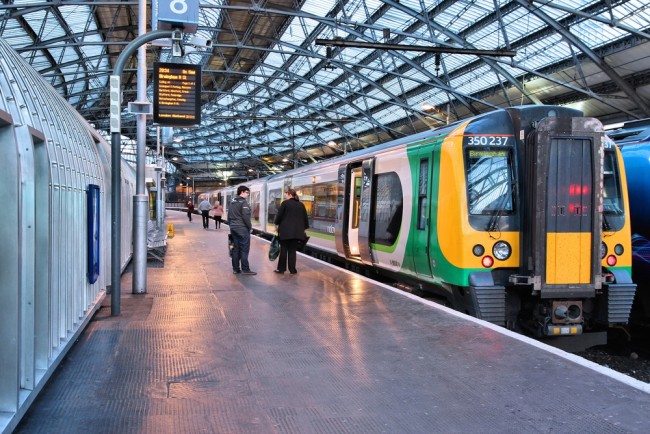 “We know that nobody likes to pay more to travel by train, especially to get to work, and at 1.1% this is the smallest average increase in fares for six years,” said RDG chief executive Paul Plummer told City AM

He said that out of every pound from fares, 97 pence would be spent on trains, staff and other running costs, as the sharp rise in passenger numbers over the last 20 years had resulted in higher operating costs.

This allows government to focus its funding on building a bigger, better network when the railway is becoming increasingly important at driving economic growth, underpinning jobs, and connecting friends and families.

As an industry, we are working closer together to deliver better stations, more trains and improved services, and to get more out of every pound we spend.

The rise in fares applies only to unregulated fares, as the 2016 rise for regulated fares is limited to one per cent. Falling into the “unregulated” category are off-peak leisure tickets – these can go up as much as a train company wishes.