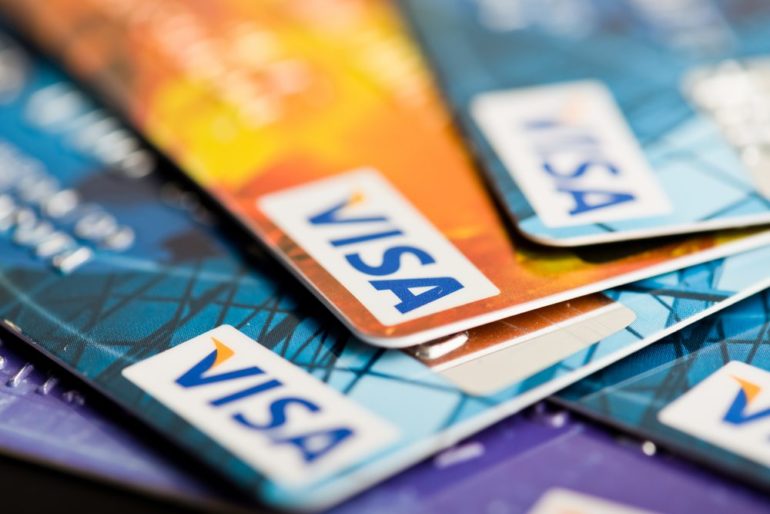 Visa has said it is considering offering incentives to UK businesses to go cashless, after introducing a similar scheme in the US.

The payments company is selecting 50 small companies in the US to receive $10,000 if they only use cards, the BBC reports.

The companies have to bid for the money by explaining how going cashless would affect them, their staff and customers.

Cards have already overtaken cash for retail payments, according to figures for last year from the BRC.

However, the offer could be of limited appeal to many retailers, who have to pay fees every time a customer uses a debit or credit card.

The interchange fees, as they are called, have been capped by EU legislation at 0.2 per cent of the value of transaction with a debit card, and at 0.3 per cent with a credit card.

Nevertheless UK retailers still paid £800m in such fees last year, and the British Retail Consortium is critical of the charges.

In a statement, Visa said that following the launch of the scheme in the US, “we hope to bring similar cashless initiatives to other countries, including the UK”.

“At this time, we do not have a firm plan on when such an initiative would be available in the UK.”

Retail analyst Kate Hardcastle told the BBC that it was one thing to persuade businesses to take credit cards, but consumers needed to be rewarded for changing their behaviour.

“People enjoy the flexibility of a cashless payment, but I don’t think that cash is going to disappear any time soon.