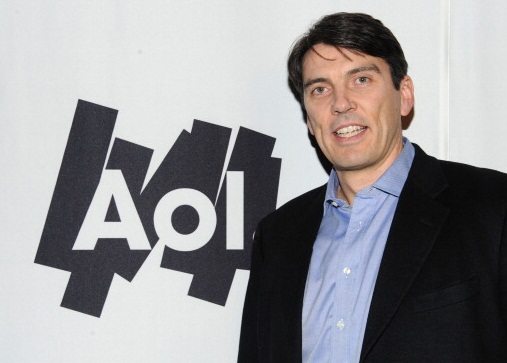 In the UK that could not happen such is the protection afforded to employees under our legislation. Yes a chief executive could say it but would very quickly find themselves in tribunal having to defend their position.

So what actually happened? Tim Armstrong, Chief Executive of AOL, told his employees not to record a briefing he was about to make, nor film it. It was going to be a tough and emotional talk about the future of the business and as an internal meeting he felt should remain confidential. But such is the way of the world these days that someone (Abel) tried to record it on film and was asked to put the camera down. When he didn’t he was told in no uncertain terms to leave. Sadly someone else was still recording the matter and posted the conversation online where it went viral. Oops that backfired then.

So in the UK what would happen if a boss tried that? Well they would no doubt be taken to tribunal for failure to follow due process and unfair dismissal.

So what instead should Tim Armstrong have done?
• He should have asked ‘Abel’ to put the camera down, then repeated the question if Abel did not do so on first asking.
• If Abel continued to film Tim Armstrong should have paused/muted the call so others could not hear the conversation (except those in the room) and advised Abel he was now treating the matter as a refusal to follow a reasonable instruction and ask if Abel would like to reconsider.
• If Abel had still carried on he should have asked Abel to leave the room advising he would deal with the matter offline. Who knows, Abel might have done it then had he realised the consequences of his actions!
• Then Tim should have arranged an investigatory meeting to understand why Abel did not do as he was asked, and what Abel’s mitigating circumstances were, if any.
• Abel should have been suspended pending the outcome of the investigation after that discussion, on full pay as the suspension here is not a punitive action.
• Then Abel should have been written to inviting him to a gross misconduct disciplinary meeting, advised of his right to representation, and given the allegations in writing
• At the hearing Abel would be allowed to put his side of the story forward and if the matter was still deemed to be so serious an offence of ‘failure to follow a reasonable instruction’ he could be dismissed, without notice, but pending an appeal.

All this in the UK would save an embarrassing and messy potential litigation. Not to say Abel might still have tried to take the matter to tribunal but as the Company would have followed due process he would struggle, I think, to succeed.

A cautionary tale and as I said, only in America (I hope!).