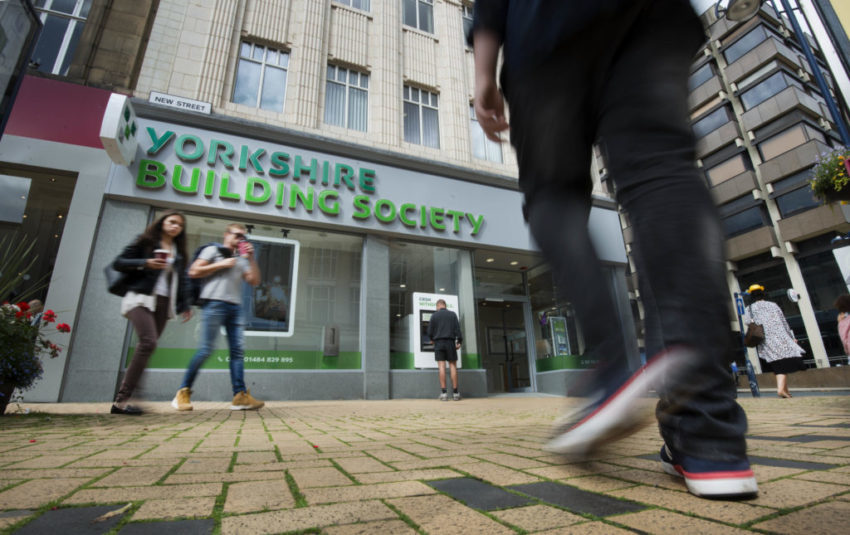 Prime Minister, Boris Johnson, has ordered work to begin on investigating the practicalities of moving the House of Lords to York, with Birmingham being another of the cities under consideration.

The move represents further evidence that the Conservatives are serious about cementing their gains in what were once Labour’s heartlands, won in December’s general election.

The move is indicative of an increase in focus on the regions outside of London and the South East – traditionally the priority for Tory Governments. Investment initiatives such as the European Development Fund and Angel investment hubs have provided businesses with opportunities to receive growth investment. Now, however, there seems to be an increased impetus from all sides to maximise the potential of these areas.

Luke Davis CEO of IW Capital discusses the rise of regional investment: “London has, for a long time, been the centre of the universe for many investors and while it continues to be full of opportunity and optimism, investors are realising the potential of other areas. We have seen more demand from ever for investment opportunities in areas such as the North West. This looks set to continue and increase given the Government’s plans for the North and wider regions. State sponsored initiatives and infrastructure investment will give businesses confidence but the majority of funding is likely to come from private sources. And given that bank lending to SMEs remains a key issue limiting growth, private equity through schemes such as the EIS will be crucial to unlocking the growth potential of these firms.”