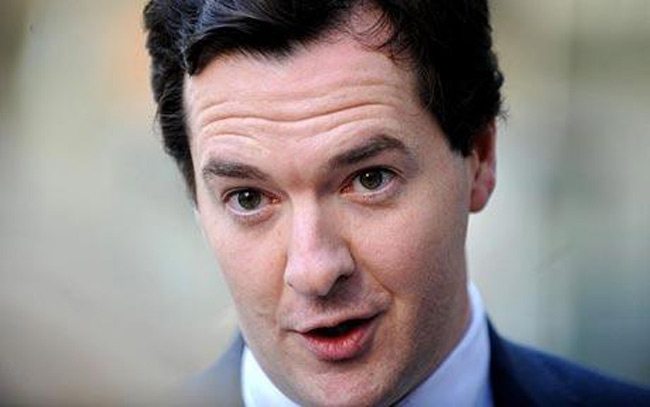 Carl is the Director and Co-founder of SmartCurrencyBusiness.com.
The Chancellor’s Autumn Statement this Wednesday is expected to be low on unfunded giveaways, given the economy’s structural deficit and the run-up to the general elections in May 2015.

“The government needs to spearhead initiatives to help UK businesses trade outside of the Eurozone. Opportunities are currently more plentiful in emerging markets than in the Eurozone, like China. However, businesses need support to identify the most suitable markets for them, get past barriers to entry, and trade successfully.”

Dr Stephen Fear, English businessman and serial entrepreneur
“I would like to see the Government provide more help to UK exporters at these key stages. These should be incorporated into the Autumn Statement, along with a revised, realistic export goal.”

“I expect the Chancellor to announce in the 2014 Autumn Statement on December the 3rd that spending on the NHS will increase by around £1.5B. In my opinion this isn’t enough, but at least it helps.

Funnily enough it is slightly less than the £1.7B demanded by Europe simply because our economy has become more successful than those of our European partners. It has been said by one European politician that just as people and businesses pay more tax the more they earn, so be it with Countries.

I understand this sentiment, but then just as businesses claim capital allowances for things like computers, desks etc, so we should spent our ‘surplus’ on improvements to internal UK infrastructure before ‘tax’ including The NHS, education etc.

We should refuse that payment to countries who refused to tighten their belts as we have and give the excess ‘profit’ made by our successful economic performance over the last four years to improving the health, education and well being of our own population first. Surely that is better than allowing it to be frittered away on yet more red tape in Brussels?

We don’t actually have any surplus Mr Juncker because we still have homeless people on our streets, young people who cannot afford a house, an underfunded NHS and improvements to make to our education provision, if after all that is done we have anything over, we’ll post you a cheque.”

Simon Collins, UK Chairman of KPMG
“Mobility and talent is rising up the boardroom agenda as business struggles either to attract the right people, across all levels, or accommodate international talent. People underpin everything in UK business: whether this is creative thinkers in tech hubs such as Bristol, consultants in services businesses such as our own, or farm workers in East Anglia. The government needs to support an environment which enables business to employ the right talent and allow movement of workers, both within the UK and globally.