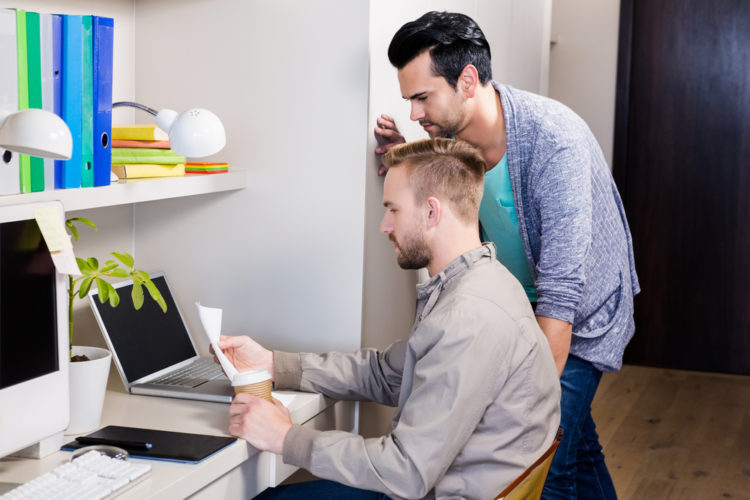 Stephen Johnson, HR Advisory at Moorepay, looks at what the findings mean.

Some of the most important findings:

At the time the Government said it was ‘committed to taking bold action on the results of the survey’ and published an ‘LGBT Action Plan’ that explained how they would ‘advance the rights of LGBT people both at home and abroad and improve the way that public services work for them’.

Now, one year on, a statement issued by the Government’s Equality Office in July 2018 reads:

“This Government is committed to making the UK a country that works for everyone. We want to strip away the barriers that hold people back so that everyone can go as far as their hard work and talent can take them.  The UK today is a diverse and tolerant society. We have made great strides in recent decades to support lesbian, gay, bisexual and transgender (LGBT) people, who make a vital contribution to our culture and to our economy.”

In January 2018 Stonewall released its annual index of Britain’s top 100 employers for lesbian, gay, bisexual and transgender (LGBT) staff, with employees from some of the top-ranked workplaces sharing their stories with the BBC.

The index showed that a quarter of the top 20 indexed companies were law firms, where one worker stated that working for a previous employer had been “like working with your hands behind your back” and said “the cost of having to hide the fact you are LGBT is really significant. It’s draining, creates bad energy, and all of that is lost productivity.”

He said seeing LGBT people who are out and well-regarded in senior positions is “a real enabler”. But he was also aware that role models are not enough, which is why he has taken part in discussion sessions with colleagues.

Another worker who wanted to remain anonymous said: “I’ve worked in the private sector in the past and was always very wary of my sexuality and not overly open about it,” and went on to say there is “no question about who I am” and that her sexuality was neither something she needed to be worried about or hide.

With Pride celebrations continuing to grow – the London Pride alone saw 30,000 march in the parade, cheered on by 1m well-wishers – being gay at work remains a topic that all employers should be actively considering and planning for.

The legislation governing sexuality and discrimination in the workplace

The Equality Act 2010 makes it unlawful to discriminate against employees, job seekers and trainees because of their sexual orientation. For example, an employer not promoting an employee purely because they are gay is likely to be discrimination.

The Act defines sexual orientation as:

The law applies equally whether someone is a lesbian, gay man, heterosexual or bisexual.