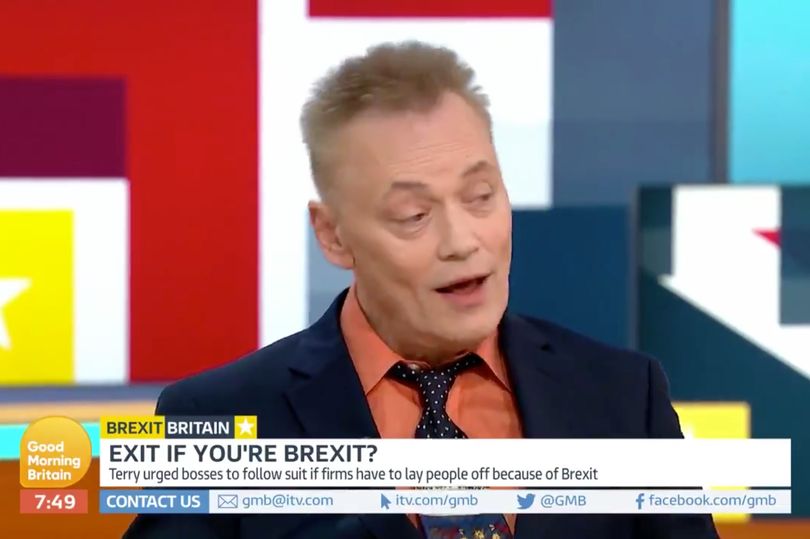 The short and simple answer is no you cannot.

With the British Pound weakening as the Brexit debates and negotiations continue, it has been speculated that some UK businesses will suffer resulting in job losses.

If this is the case, Terry Christian believes that employers have a right to dismiss brexiteers first as they knew what they were voting for within the referendum.

Is this fair? Certainly not!

Is it legal? Of course not!

If an employer was found to take on Mr Christian’s advice could they find themselves at the end of an employment tribunal?  Yes it’s possible!

“Political belief is not explicitly protected under the Equality Act in Great Britain. However, a political belief can possibly be held to be a philosophical belief, so in some circumstances there is a possibility that there could be protection for this, meaning an employee could claim it is discriminatory if they were dismissed due to their political belief”, comments Joanne Wells, Employment Law Consultant for The ELAS Group.

“Simply voting to leave the EU is not grounds enough to dismiss someone. We live in a democratic society with people having the right to vote however they wish, meaning they simply cannot be dismissed for exercising this right.”

But what happens if an employee harasses a fellow employee about their political beliefs. Are employers allowed to take action then?

“Yes. If an employee was to harass a colleague for their political opinion, the action of harassment of a fellow employee could be a reason enough for dismissal, rather than the reason for harassment itself. Additionally, if an employee’s political beliefs have interfered with their ability to do their job then there also can be grounds for disciplinary proceedings that could lead to a dismissal.”

As an employer, it is your responsibility to create an inclusive workplace culture where everyone’s beliefs, whether political or philosophical, are supported and can be discussed in a non judgmental environment.