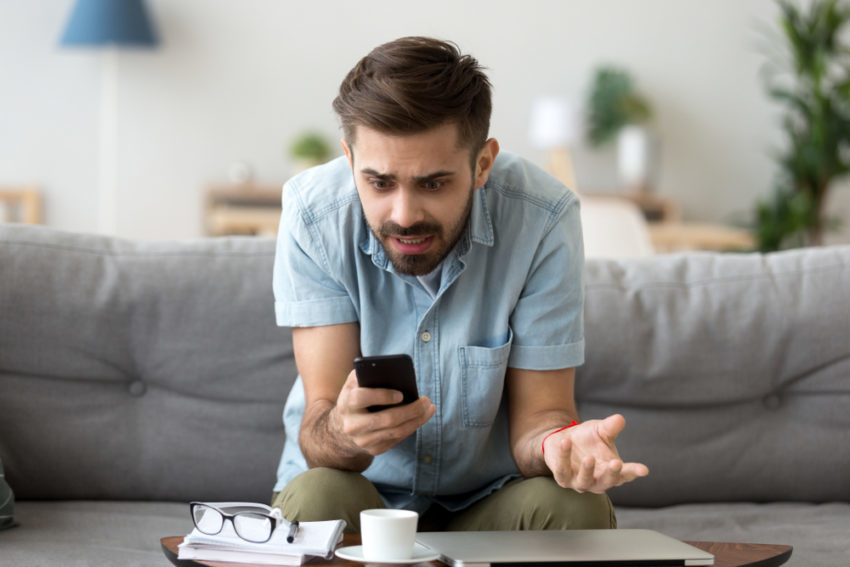 Customers of O2 will be able to claim for any out-of-pocket expenses that resulted from being without their phone, according to consumer expert Helen Dewdney.

Ms Dewdney, who writes a blog called The Complaining Cow, said users should be able to claim under the Consumer Rights Act 2015, which states that services should be carried out with reasonable skill and care.

That means customers would be able to claim a refund for what they would pay on a contract for the time they were without the use of the phone. They could also claim consequential loss due to breach of contract, for example, if they incurred bank charges because they were unable to move their money, or the cost of having to use a payphone.

This must be a genuine loss which can be proved with evidence. So, a taxi driver might be able to prove they lost out on fares owing to the shutdown, but other workers trying to claim a lost day of employment would struggle.

Ms Dewdney suggested phone users calculated their losses, and wrote to O2 with the evidence. They should state what they wanted as redress and mention the Consumer Rights Act 2015.

If they felt the response was unsatisfactory, it could be referred to Ombudsman Services: Communications of which O2 is a member. The customer would need to ask for a deadlock letter or wait eight weeks from the beginning of the complaint.