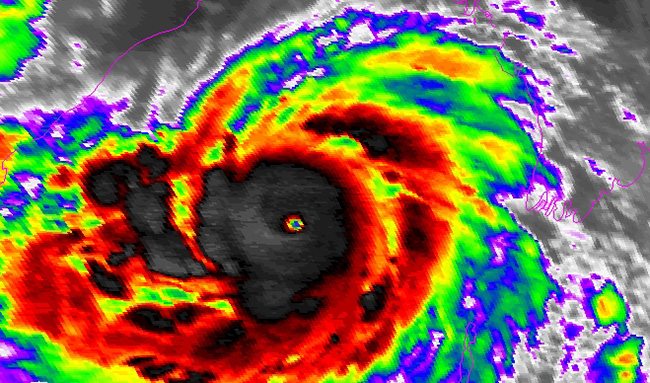 It’s a list of all the things that could seriously damage our business.

I first heard about this from an employee of Twitter who’s job was to find flaws and faults that could cause disastrous consequences. She said that for Twitter a freak “1-in-a-million” occurrence can happen 100 times a day. For that reason, they have a team who’s job is to figure out the things that can go wrong; hopefully before they do.

My business doesn’t move at the speed Twitter does but we do have risks and there are things that could go wrong. So I thought we should take some time to explore some worst case scenarios.

I sent an email to our team and asked them what they thought could derail us and it was fascinating what came back. The activity was useful for several reasons:

1. It allows people the space to share their worst fears and have them addressed.

2. It gets people to tune into their awareness and look for anything that’s not quite right.

3. It allows you to stop mentally holding onto these fears; as soon as they are in a document, they can be addressed.

4. It allows you to get onto the front foot and proactively tackle things that might cause trouble.

After I compiled the lists from the team, I noticed that they all fit into 7 categories. I put them into a report, clearly outlined why these things could cause damage and how to address any of these problems early.

As a team, we’re now aware of major potential hazards we face, we have a way of dealing with it and that allows us to put more energy into moving forward. It frees up mental energy too.

As an activity, take some scheduled time to consider what is on your “catastrophe report”.