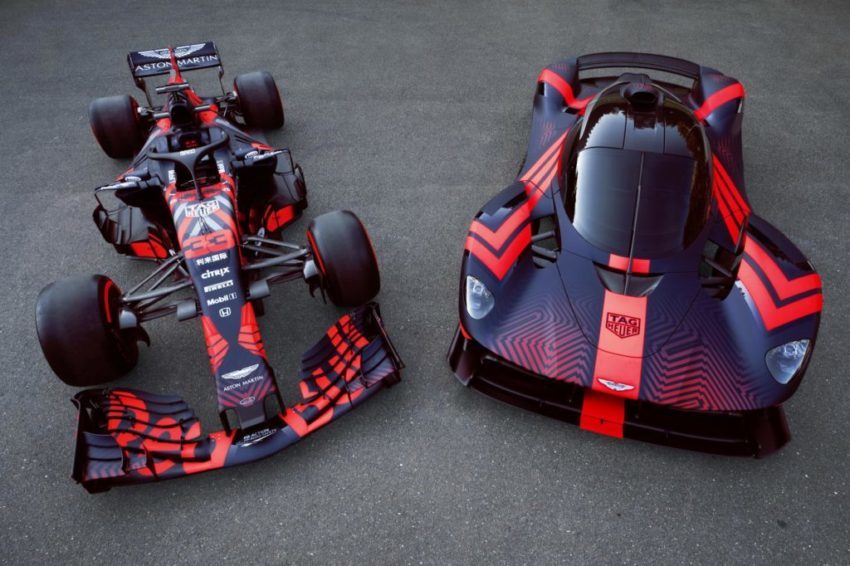 According to Associate Professor Yvonne Van Everdingen “Some car manufacturers choose to compete in F1 with their own teams and gear instead of just sponsoring, as we see in sports such as motorbike racing, cycling, and skiing.

“Brands that compete in F1, such as Daimler and Honda, and invest at least €3.8 billion annually in research and development do better in terms of innovation performance than other manufacturers such as Fiat and Renault that invest less. The research also found that the brand benefits in terms of sales from competing in F1 were highest for those that spent the least on advertisement, such as Ferrari, Lotus, and Jaguar.

“These findings can guide sports gear manufacturers to assess the potential outcomes of competing and guide them when allocating budgets between competing in sports competitions, R&D, and advertising.”

This research was published in The Journal of Marketing.