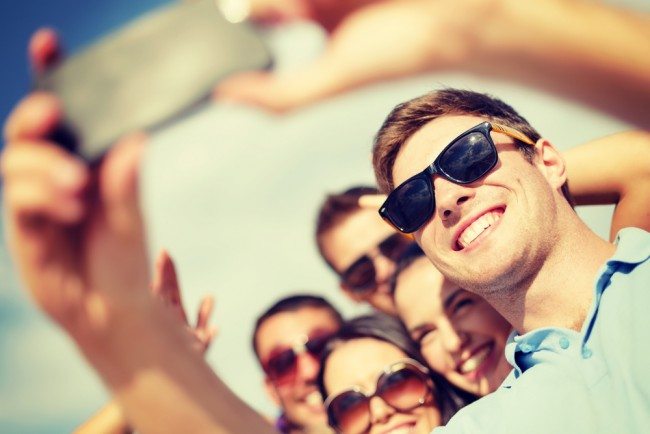 In recent years, much has been written about Generation Y or Millennials entering the workplace and, more pertinently, how business are adjusting to manage them. This includes challenges of how to meet new aspirations and how to properly integrate them in a company that includes workers from a different generation and background. However, in this Digital Age, millennials are posing a new challenge to businesses. In short, young people are careless in the way they manage passwords and therefore access to sensitive information. We made this observation following a survey we conducted of 3,000 employees, who use a computer, globally. 65 per cent of employees under 35 year olds share passwords with co-workers and over a quarter of them revealed they store their passwords on scraps of paper, left on desks. Nearly two thirds also admitted that, if they wished, they could access services at their previous employer (due to passwords not being changed for an indefinite amount of time).

This age bracket has grown up with the web, intensive use of social networks and all types of online services. It’s second nature to share information about their personal lives online. This level of transparency includes what they are doing, where they are and sharing what they think is the norm. Passwords, which for many, especially those a little older, are the guarantors of the confidentiality of their data, However, this complete openness has meant passwords  do not have the same value for this generation. Some may put it down to youthful exuberance and abandon, but the truth is that this engrained approach for openness is seeping into business. When you consider that hackers are becoming increasingly sophisticated and able to breach enterprises’ data walls (we seem to see a major business hacked weekly), you can see that companies are being put at heightened risk.

So how do we deal with this? Should we be trying to quash this youthful exuberance? I don’t think so. I wouldn’t want to live in a world that stifles and a company that would fight against such strong trends would look like an exhausted swimmer trying to battle a current.

The answer is that digital indifference should not be fought but managed. If a young employee wants to be carefree with passwords and leave them around on Post-It notes, then a company has to instill a tool that can not only eliminate these worries, but also be embraced by the young employee. Certain conditions must be met for a product to be adopted by Millennials. The software design must be beautiful, with nice mobile interfaces, and represent the personality of the brand and its mission, which is as important to them as its usefulness in many cases. The entry and transition costs for the user must be next to nothing. Whatsapp rapidly secured 900M users especially because of the minimal friction people experienced when transitioning from SMS while using phone contacts.

For managing passwords, it’s the same. For this reason we have built apps that capitalise on the maximum design possibilities of all ecosystems, be it Mac, iOS, Android or PC. We made sure that the import of passwords in Dashlane is done effortlessly when the user browses the web. Finally, we make sure that people who have several dozens of accounts and use more than three different devices are happy and our first ambassadors because they foreshadow the uses of tomorrow and influence others.

The good news is that Generation Y is more like a population of demanding consumers that a band of carefree people. The bad news is that IT managers who try to make them embrace complicated processes and non-user friendly software are not out of the woods yet!